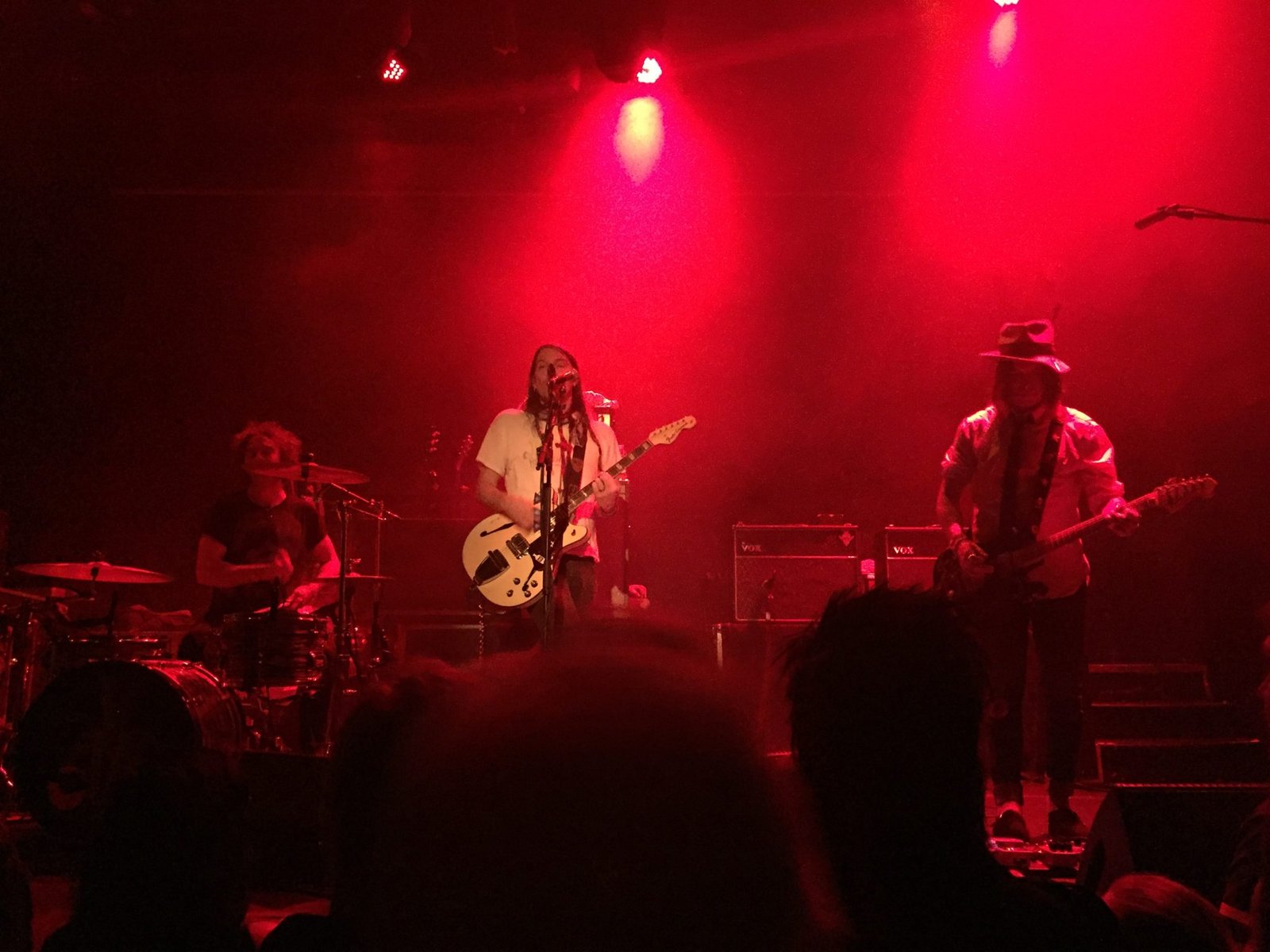 After hearing cuts from the new album, Distortland, freshly pressed last week, I had the opportunity to catch The Dandy Warhols live in New York City. The band played Bowery Ballroom, just the second stop on their two-month long album promotion tour.

The band’s live show definitely seemed to follow the chilled out trend of the latest record; each artist showcased effortless mastery of their craft and had the crowd tapping their feet for a full hour and a half, but the band never quite reached a climax — and perhaps they never meant to.

Dandy Warhols Toning Down a Notch

Having been around since 1994, it seems like the Dandy Warhols have dialed it back over time. They certainly delivered, however, on transforming the venue into what felt like a ‘90s house party, a fitting vibe for a grungy band from Portland, “where the dream of the ‘90s is still alive.”

Early on, Taylor-Taylor’s voice began bouncing between his smooth, signature sound and more elevated, echoing vocals. He returned to rasp to woo the audience with the hypnotic tones of “STYGGO,” a single from the new album, and “Last High,” a timeless track off the 2003 album Welcome to the Monkey House. 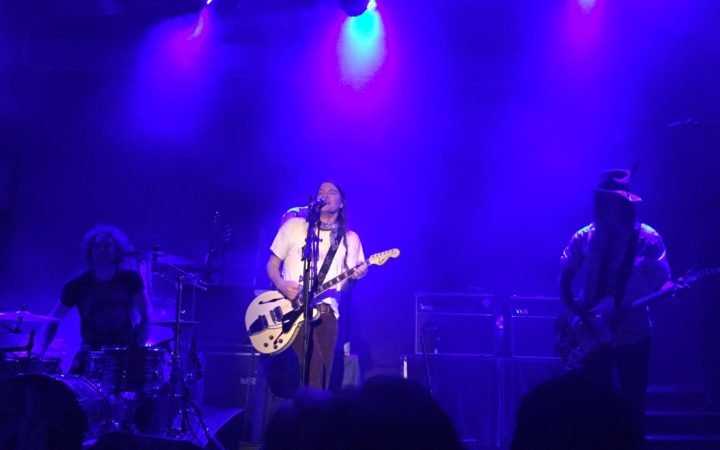 About halfway through the show, after finishing a stint on maracas, McCabe whispered something to Taylor-Taylor and scurried off stage. “Anyone else need to take a bathroom break?” he joked.

With guitarist Peter Holmstrom and drummer DeBoer both seated on the side of the stage waiting for McCabe’s return, Taylor-Taylor had a bit of an “Anyway, here’s Wonderwall” moment, as he was left to entertain the crowd on his own. He played two songs, “Ohio” by Neil Young and “Your Ghost” by Kristin Hersh, giving the show a more intimate, open mic night feel.

McCabe rejoined shortly after, and the band picked up jamming to their new single, “You’re Killing Me,” a song title fans had been shouting at the band since the start of the show.

Towards the end of the night, the Dandy Warhols’ ageless hits such as, “Bohemian Like You,” “We Used to Be Friends,” and “Godless” drew the biggest cheers and loudest claps from the crowd. 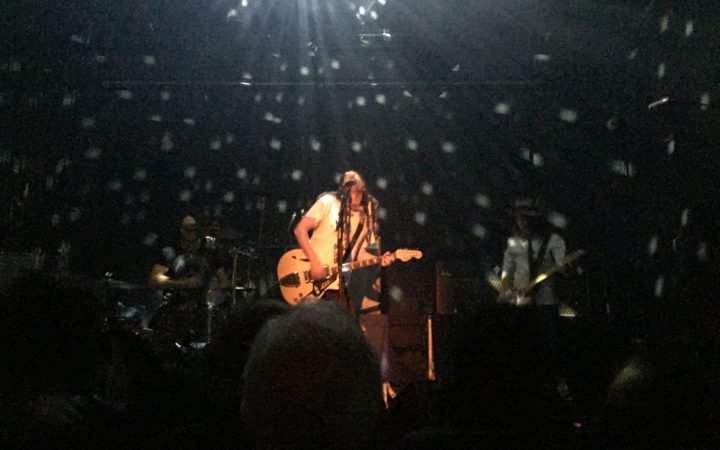 Abstaining from an encore, the band closed out with a shimmering disco ball, echoing vocals, and super spacy synths. Taylor-Taylor, DeBoer, and Holmstrom waved and walked off. McCabe lingered to pound the bass on the keys for a couple more bars before leaving the stage.

In the coat check line on my way out the door, I overheard the guy behind me say to his friend, “I didn’t know any songs going into the show but it didn’t matter. They were really good.”

Check out where you can catch The Dandy Warhols on their spring tour here, or order the new album Distortland on iTunes. 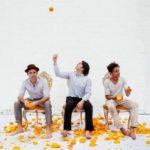 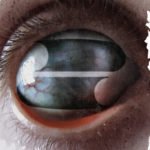