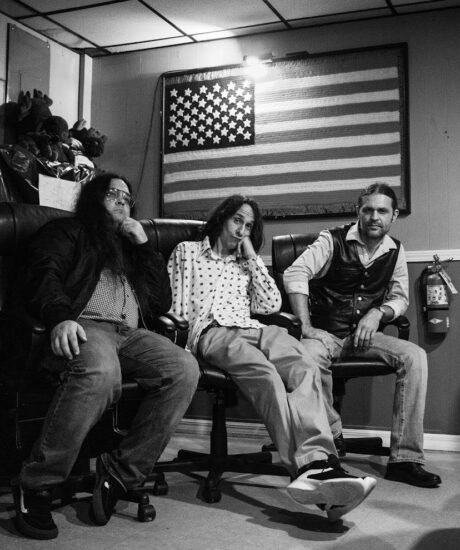 DigDog’s new full-length album Homeless Theatre is the Florida based trio’s first release in some time and clears the decks for their future. The three members worked hard during the darkest months of the pandemic trying out new ideas, writing material, and then rewriting that material before settling on a vision for the band’s future. DigDog doesn’t so much break from the past as branch out from it, but the variations are clear. The band depicts this new release as a much more decisive break with the past; such a perception has a definite effect on the songs.

They settled on nine cuts for the album. It begins with “Highfingers”, a pained but ultimately victorious track ruminating on losing loved ones to death. The song’s existence alone makes it an affirmative effort, but their writing adds multiple layers to the subject. It’s personal without ever disconnecting from listeners and languishing in obscurity. They key point for “One Guarantee” comes just after the two minute mark when everything falls away for a flash and the band repositions themselves for the song’s final lap. The song brings together the trio’s progressive bent with a generous heaping of personality. It gives the song the same skewed verve sparking other tracks.

“Sirens of Hell” rates as one of the album’s unquestionable high points. They aren’t bashful about leveling listeners with howitzer-like blasts of electric guitar. These planned strikes are seldom conceived with an ear turned towards musicality; they make an explosive rather than melodic impact. It’s far from the whole story for this song, however. Sternum rattling bass anchors the song’s “lighter moments” and provides one of several sharp contrasts with the bell-like clarity of the vocals.

Listen to Homeless Theatre below

DigDog execute a 180 turn with the following track. “Country Gentleman’s Club” takes the band into cocktail jazz territory, but don’t that alarm you. It’s dispatched with every ounce of the same superior musicianship heard throughout Homeless Theatre and the off-balance humor rife throughout the piece deepens its appeal. The title song is one of the few points where listeners can identify DigDog going for obvious effects. It has an strong light and dark design and the dynamics are spectacularly effective; if nothing else, the band have superb construction skills.

“Firemelon Beaverwolf” is a can’t-miss number late in the track listing. This outlandish sci-fi romp spotlights some of the most off-kilter playing and, especially, arranging on the album. It’s delivered without a hint of self-consciousness; the delirious lead vocal is off in its own world and gloriously so. “Glad at the World” is brief and completely out of its mind. You want to dub it a novelty tune the first time you hear it but, once again, the musicianship is beyond question. The finale “Lullaby” certainly has lilting qualities capable of seducing a listener and it’s one of the band’s few comparatively straight-forward moments, but its far from conventional.

DigDog possess the musical flexibility needed to pull off any style. There are aspects of their songwriting and music, however, that may strike some listeners as more of an intellectual exercise than traditional pop songcraft. The trio has little interest in heart on your sleeve tortured artists cliches and doesn’t write garden variety love songs but there are missed opportunities here. The potential in their new direction is, however, tantalizing to say the least. Homeless Theatre will hold your interest from beginning to end. 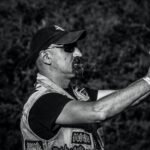 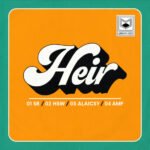