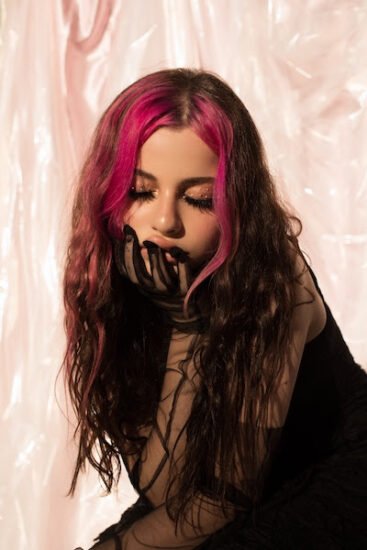 Check out the new music video with a SMASHING appearance by RuPaul’s Drag Race All Stars Season 5 winner Shea Couleé!

Singer and performer Ellise shares that she has always been attracted to the darker side of the human experience. “‘Bubblegum Brain’ probably has some of my favorite lyrics I’ve ever written,” says Ellise.

“Sometimes I can go through something and the only thing I want to do is make a song about it. But other times, when things really mess me up, I need a while to process it. Once I feel like I’m out of the moment and I can see it for what it really was, I can write about it in a song and make it make sense to myself. ‘Bubblegum Brain’ is closure in that regard.”

Be sure to keep up to date with the rising pop star Ellise below and be on the lookout for her upcoming album later this spring! 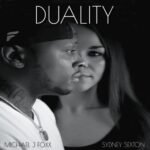 Michael J Foxx and Sydney Sexton Videos "Pull Me In"... Previous
Elektragaaz Welcome Us To “The Synaesthetic Picture... Next 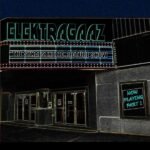 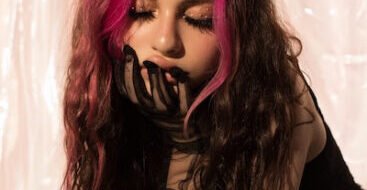