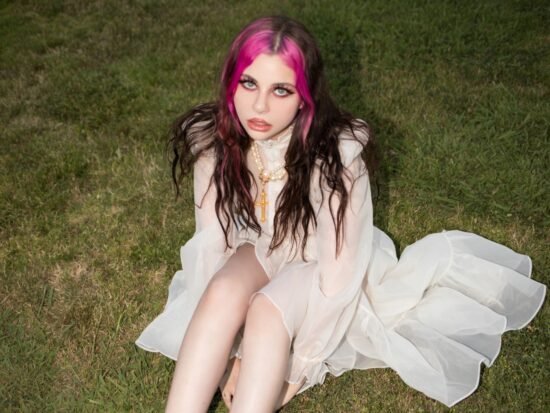 Dark pop star, Ellise shares dreamy new single “Over Breakfast.” It is the third single from her debut album CHAOTIC which is out May 14th. The Bay Area-born artist rose to fame in 2016 after she competed in the iHeartRadio Rising Star competition to open the annual music festival. The singer also appeared on the X Factor at 14 years old. Her love for music started at an early age. When she graduated high school early she and her family quickly made the move to LA to really focus on her career.

The accompanying video is the perfect visual for the song. It has a bright hazy hue and shows the singer walking around an empty field visible upset and holding a bloody heart. The contrast of the fairy-tale like vibe, the flower sundress, and the creepy aspect is really cool. I felt it went really well with the song. It’s a sweet, soft, pop melody that tells a story of an inevitable heartbreak, but the singer is making one last attempt to get inside the other person’s head.

Watch the video for “Over Breakfast” below

“I wrote this song while lying in my bed crying just after getting dumped,” says Ellise. “I knew the breakup was coming a few days before it did and that’s what the song is about. I didn’t want it to happen but knew it was, and ‘Over Breakfast’ encapsulates exactly how I felt in the moments after the reality of it all hit.”

“Tell me over breakfast. I already know that you want to. Tell me its a dead end. You already got your flight booked. Tell me over breakfast. Cause its clear you don’t care bout me how you used to. Just give me a second. Just save it for breakfast.” These lyrics really show how much pain is in the song and brings up a lot of emotions many can relate to. You just can’t quite grasp the reality of something ending and but also don’t want anything sugar coated.

This song is great for transitioning from Spring to Summer, I’m super excited for the album release. It kind of gives the same vibe of a new beginning as the season changing does. Her other singles are a little more upbeat which is definitely a fun mix.

Keep up with Ellise 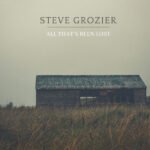 Steve Grozier Delivers A Beautiful Debut Album With 'All... Previous
KING P Shares the fun on “SLIP N SLIDE” Next 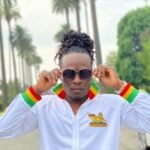