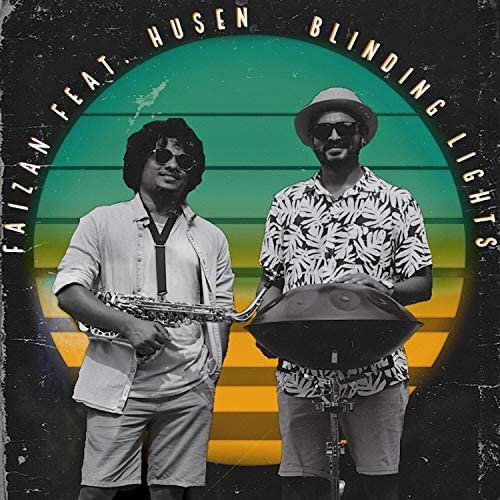 In a song like “Blinding Lights,” mood is everything. Whether you’re The Weeknd or another artist covering this composition, the sensibilities of a track like this one require a steady hand and an eccentric ear for melodicism, and in their take, Faizan and Husen make it fairly difficult for anyone else to compete with the electricity they lend every note of the song. Their cover of “Blinding Lights,” currently out and available everywhere quality instrumental music is sold and streamed, takes flight in minimalistic terms but inevitably wins our hearts with its broadminded eclecticism (which is something I always found underexploited in the original version).

This has a slower feel to its tempo than what I was initially expecting given the constant play The Weeknd’s cut of the song has received in the past year, but the urgency of the melodies as we first heard them remains totally the same. There’s continuity between the two versions through the emotion in the performance – as well as the fragility of the verses, which are replaced by a brooding sax part in this single. I rarely dig covers this much, but with all of the rich elegance in this piece, it’s hard not to.

Watch the video for “Blinding Lights”

The mix gives a share of the spotlight to every instrumental element in the song as opposed to focusing our attention toward the rhythm of the music exclusively, and while this wasn’t necessary to make “Blinding Lights” work here, it’s a thoughtful feature for sure. You don’t have to know anything about these musicians’ backgrounds to pick up on their undying devotion to the medium in this track, and I would even say that because there are no lyrics to get in the way of our appreciating even the minor details in the music, we’re all the more inclined to appraise this release for what it’s really worth.

It’s understandable for most people to have an issue with cover songs in most circumstances, but this is an instance in which serious audiophiles would be doing themselves a genuine disservice in ignoring what Faizan and Husen have done with “Blinding Lights” this spring. Coming out of a lackluster year for the industry, this is definitely one of the most iconic and recognizable tunes in pop made in the era of COVID, and for indie artists to put their own mark on it here really speaks to what they have to contribute to music on a mainstream level. 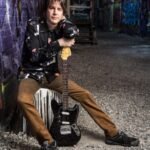 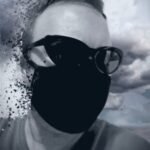