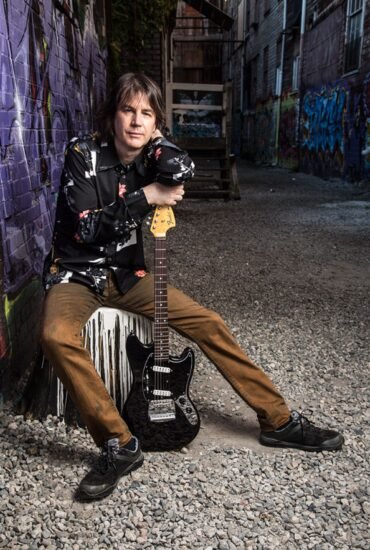 Formulaic songcraft is too often criticized for its simplicity; truth be told, this technique can produce a lot of magic when it’s appropriated in the way Pennan Brae has in his new single “El Camino.” Instead of trying to wow us with experimentalism so far outside the mainstream most would be left wondering what it is they just listened to, Brae invites us into a web of guitar-driven rock through a casual groove that grows increasingly more enrapturing – the centerpiece here, of course, coming in the form of a harmonious hook. This is black and white pop/rock for sure, but in 2021, it’s really refreshing to hear.

I love the swagger of the beat in the backdrop here, and through the rambunctious riffing at the forefront of the mix, the rhythm ends up with more of an emphasis in the grander scheme of things than it would have been afforded in another setting. There’s definitely traces of the old Vancouver punk rock scene in the structure of the percussive component, but it never devolves into an aggressive homage to the hardcore of yesteryear. If it’s possible to acknowledge your roots while still evolving your craft in the studio, Pennan Brae has figured out how here.

Watch the video for “El Camino”

It’s easy to understand why “El Camino” was selected as the lead single of this artist’s new album, and I can say that even without hearing the rest of the tracklist on said LP. There’s such an affectionate sensibility to the relationship between the soft lyricism and the cutting riff-rock here that it practically screams its radio-readiness at us right out of the gate, but while I think this has the potential to be an FM hit for Pennan Brae, I don’t get the feeling this song was created solely to increase his exposure at all.

The flow in the lyric video is really smooth and unintimidating, which puts it at odds with the vast majority of elaborate output Brae’s indie contemporaries have been producing in the past year or so. Overthinking has become a new standard in the American scenes to the south of his own, but here, we’re getting as straightforward a performance as we could ask for. “El Camino” celebrates the simplicity of rock n’ roll’s roots, and if this is enough to make it a categorical throwback in the eyes of some critics, you can sign me up for more.

Pennan Brae isn’t going away – if you ask me, I think we’re going to be hearing and seeing a lot more of his brand of music in the near future, and “El Camino” essentially confirms as much. He’s full of inspired ideas, and although this isn’t the easiest of times to be getting into the rock game, I don’t pick up any hesitancy on his part as a result of this fact. Brae has the moxie of a young man dedicated to his music, and regardless of the direction he goes in next, I have a feeling his material is going to keep getting better. 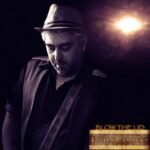 Jump on Izzie’s Caravan and Get 'Lost' Previous
Faizan (ft. Husen) Bring You "Blinding Lights" Next 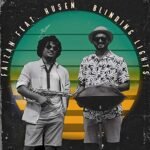 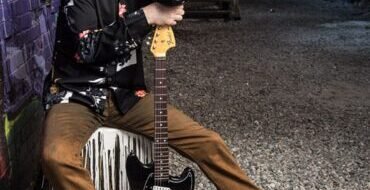