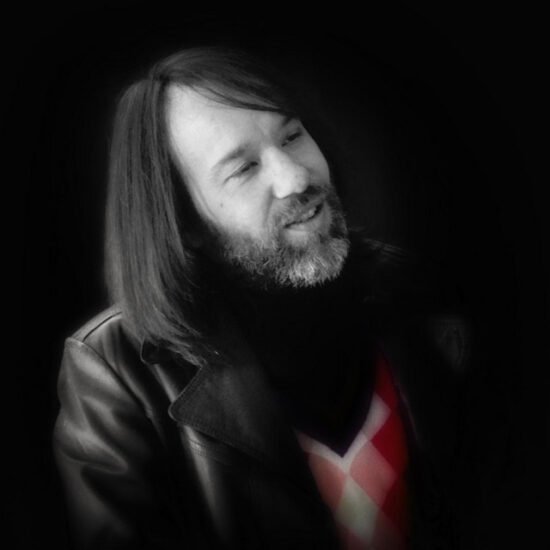 Sharing his new single “Don’t Pine” is New York-based rocker Frank Hanyak. Hanyak, who also goes under the project name The Extended Play, as a way to “write songs to remember the melody of it all.” Frank Hanyak has also worked with Leo McClusky and Mike Tarolli, all of whom work out of central New York.

“Don’t Pine” starts off with this great sounding reverb-soaked guitar part that immediately sets the tension for the rest of the song. This leads into a beautifully blended indie-rock style with darker tones beneath. This somber-like backdrop that he creates is only intensified by his personal touch in his musical stylings. Hanyak’s style reminds me of Soundgardens “Black Hole Sun” with a mix of Alice In Chains angsty and energetic pull.

Hanyak also has a knack for using unconventional chordal tendencies that aren’t typical in his style of music. The use of chords just outside of the typical chords within the key add an elements of surprise, something I appreciate as a musician. This, along with his innate ability for setting different moods within a short song speak to his level of musicianship that is quite impressive. He trails off on this fading cymbal sound that dissipates into the last second of the song. “Don’t Pine” brings back the love and the nostalgia that come with the old rock classics I grew up listening to.

When Hanyak is not writing and record his original songs, you can find him playing acoustic gigs all over New York. He’s played at various places like the Dinosaur Bar-B-Que, Fusion, Shifty’s, and Funk N Waffle in and around Syracuse He’s also played Spook Hill Bar and Grill in Adams Center, Mikey’s Tavern in Solvay, Brookton’s Markey in Brooktondale, to Greenpoint Gallery in Brooklyn, Maggie’s On The River in Watertown, and Nothin’ Fancy Country Rock Saloon in Vernon, and Walter Street Music Hall in Rochester. Like I said: All over New York!

Again, give a listen to Hanyak’s new single “Don’t Pine” on all streaming platforms!

Keep up with Hanyak and any news updates about his music below! 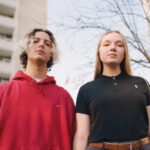 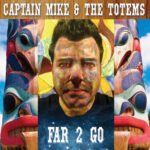