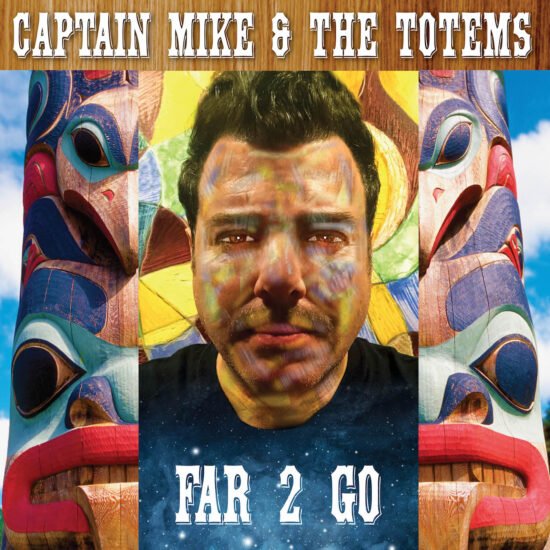 With the Presidential Election swiftly approaching, it’s a better time than ever to use your voice and stand up for what you believe in. Captain Mike & The Totems, like many other artists, have been using their music as their voice to make a change.

The 4-piece group is made up of Michael Goldberg a.k.a. “Captain Mike” (Lead Vocals, Backing Vocals, Guitar, Composer), Jonny Herchert ( Producer, Engineer, Guitar, Keys and Backing Vocals, Composer), Michael Waldman (Bass, Backing Vocals), and David J Russ (Drums and Percussion). As well as being in the band, both Mike and Jonny have poured their many talents into other projects. Mike has lent his talents to the design industry as an art director and is part of the midwest’s most popular Beatles tribute band A Hard Days Night. Jonny used his talents to launch Deck Night, a production company and record label for creative artists.

Captain Mike & The Totems have recently released their debut double single and music video “Your Guns/Far To Go”. These meaningful songs both act as a call to action and share the same message of hope for brighter days ahead.

“Far To Go” instantly transports you into the wild west with a whistling intro, the beat of the verses, and the visuals. Captain Mike & The Totems definitely hit it out of the ballpark with their storytelling for this song, and have shown that they can blend music and imagery very well. The video takes you through the story of two cowboys with guitars who travel to catch the wanted criminal, Donald Trump.

They feature videos and pictures of Trump and from the riots that swept the country after the death of George Floyd. With the lyrics “all those troubles, all these miles, way too far to go” Captain Mike speaks to the unknown future that lies ahead. With the band leading the way we can all make the best of the situation.

Check out more from Captain Mike & The Totems at: 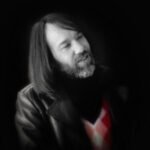 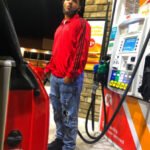