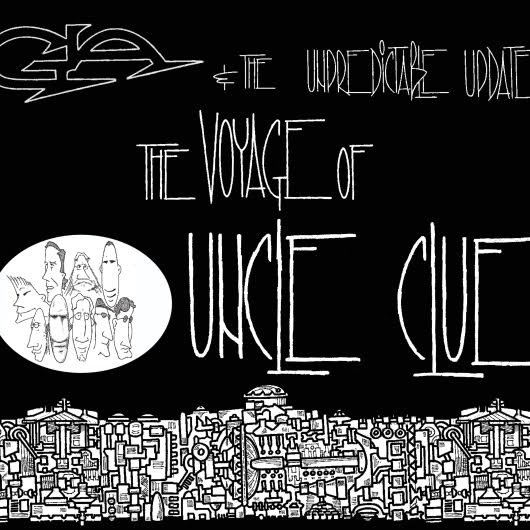 Romanian/Canadian keyboardist Gia Ionesco is the full bag. He is a virtuoso-level keyboardist, bandleader, teacher, and composer. He creates dense and masterful jazz/rock that is much more listenable than academic and his new release, The Voyage of Uncle Clue, puts a hot live band under his original music and the results will light up a room. Tracks like “Joe’s Joy” have a joyous cacophony about them built on the energy of musical humans interacting. The band onstage delivers this music in a way that is reminiscent of Buddy Rich’s big band of the 1960s but in a modern, non-big band way, if that makes any sense.

The Talent of Gia Ionesco is Undeniable

Ionesco is a classically-trained musician who was certified as a piano virtuoso by the Romanian Ministry of Education at the tender young age of 18 and went on to earn degrees in both music and engineering from two of the best schools in Bucharest. Overachiever much? He is clearly a man of significant abilities and vision who makes music packed with the boldness that greatness brings and also has the intelligence to bring it to the world and actually get it heard. He works with some of the great players in the business, including Chad Wackerman, Jimmy Haslip, and Virgil Donati, and is strong enough as a musician to be a bandleader at their elite level.

The Voyage of Uncle Clue is an amazing live workout and nicely demonstrates the rock vibe Ionesco plays jazz with. This is no polite Sunday afternoon jazz concert in the park. It’s a full-on blast of a live gig that pushes the boundaries of every musician involved. The crowd is loud and the sweat in the room is there for everyone to feel. Check out “Pterandon Pt. 2” and “Psychsophia” for a sample of the fire inside. Gia Ionesco is the kind of player jazz needs more of. He pushes the limits but in the director the audience, not towards a bunch of professors behind walls of ivy, and it makes all the difference.

Find jazz boring, do you? Gia will fix that for you. Dive in HERE 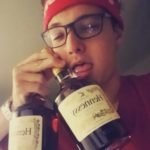 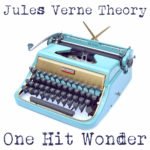