Gold Light Takes Us From A To ‘Zepher’ 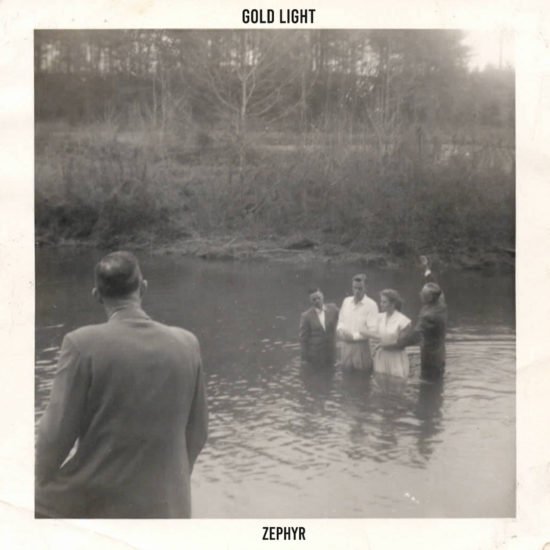 “Cannon Street” is as impressive as an opener as you can hope for. The first song on Gold Light’s fourth studio release opens Joe Chang’s latest round of songwriting with cinematic flair as it takes a wide scope view of an entire milieu and exhibits the same discerning feel and eye for detail we value in first-rate novelists and short story writers. It wouldn’t be surprising if Gold Light treated the music as an essential afterthought in light of the attention the song’s lyrics receive, but that isn’t the case at all. The album’s first track does an outstanding job of retaining a folk music heart while utilizing modern touches like synthesizer for some extra color. One hallmark of Gold Light’s music, if no other, is how the project never treats traditional music in a reverential, hands-off type fashion. Everything is ripe for some degree of re-invention.

“The Score” and other tracks like it are cut much closer to Chang’s roots in straightforward singer/songwriter material. There’s some clear effort made during this release to surround individual performances with a muted atmospheric glow and “The Score” is one of the more successful instances of this on the release. It likewise introduces newcomers to Chang’s art to his usual cast of hard-scrabble knock around characters. “Days of Heaven” is our first full indication that the restraints of pure folk music cannot contain Gold Light’s musical vision and the low-key orchestration driving this track is one of its most memorable attributes. Chang’s vocal performance is as memorable, if not more so.

“Strangerman” is one of the weaker efforts on the release, in my opinion, but nonetheless a sturdy and worthwhile song only diminished by the luster of its surrounding company. “Blood” takes the bold way forward shown during “Days of Heaven” and carries it to its logical end with an entire track bringing Chang’s folk and electronic music influences together in full. His experiments in this area give Chang’s work a signature sound that has a frame of reference to be sure but doesn’t recall any immediate influences. Gold Light is carving out its own niche in the genre song by song.

“Carolina” is unquestionably one of the album’s marquee selections, but the relaxed delivery and composition of the track show attentive listeners that over-exerting your creative powers to create a gem isn’t the way but, instead, gaining the needed perspective and approaching the material with easy going confidence produces long-lasting results. It feels like the climax for the release but, ever writing with a novelist’s sensibilities, Joe Chang leaves us with “falling action” of sorts with the album’s title song.

“Zephyr” is one of the best tracks on the release and makes for a mighty pairing with the aforementioned cut. It has the spirit of summary yet makes a bold statement as a standalone number as well. Gold Light’s nine-song release Zephyr is a polished and emotional affecting album you’ll return to again and again without ever exhausting its artistic power. Those new to Joe Chang’s talents will be mightily impressed while his existing fans will be pleased his development continues unabated. 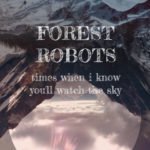 Forest Robots Mesmerizes With 'Times When I Know You’ll... Previous
Greg Schatz Gets Deep With 'Amoebotics' Next 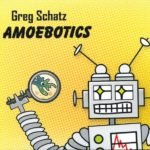