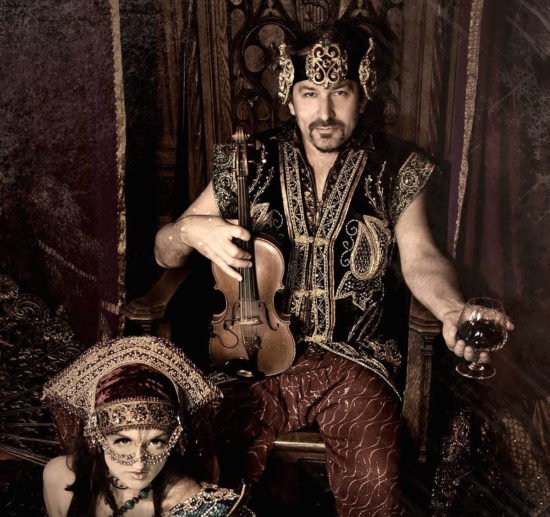 From the opening track “Beautiful Mystery” off Govinda’s March release, Decadence, I felt like I had been transported to a smoky Thayer Street hookah bar on the east side of Providence, Rhode Island.

The artist says his immersive live show atmosphere consists of professional fire performers, belly dancers, on-screen projections, and live gypsy violin. Wherever you may be at the time, this is pretty much exactly what you will envision when you hear Decadence.

Most of the subsequent tracks follow the same long-form pattern, mixing worldly strings and vocals with club-thumping bass to channel the Middle Eastern electronica style of Thievery Corporation, for whom Madden has opened several times.

As the LP progresses, Govinda gradually steps away from the gypsy violin in favor of adding heavier glitch and electronic sounds. Towards the end of the album, the amorphous beats and choruses of “Lasers,” “Every Pool of Light,” and “Lost My Mind” could all pass for sounds off a Bassnectar set.

I hate to admit that I was slightly let down by the final song, “Waters Balanced.” Feeling captivated throughout the entire album, I thought this track missed a glowing opportunity for a big finish, ending instead with a quick, unmemorable fade. I would have loved to hear a little bit more of a dynamic beat or final crescendo to wrap up an otherwise enchanting LP.

Decadence is the perfect background music for concentration. Each song has enough repetition and sound stimulation to keep the listener alert and focused without becoming distracted. Put it on for some worldly inspiration while you’re writing, studying, or running.

You want to check Govinda out today. 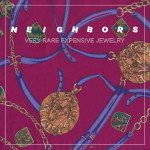 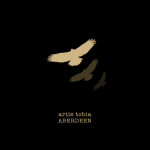