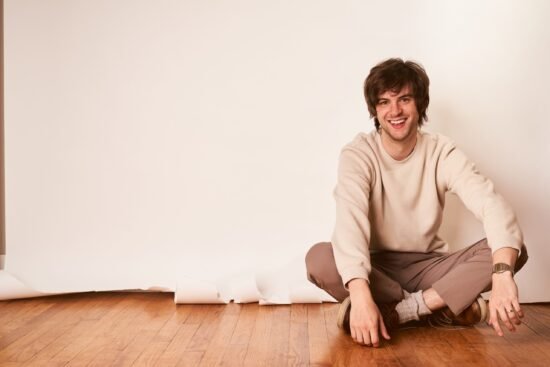 Grayson Foster is an Indie-Folk singer-songwriter based in Nashville, Tennessee. He originally started making music as a part of his college band, “The Dipping Skinnies”. He then started a solo career with his debut single “I’m Supposed To Love You” in 2019. “I’m Supposed To Love You” ended up earning the song of the week award from Nashville radio station, Lightning 100, and racking tens of thousands of streams on spotify and apple music. In 2019, Grayson accompanied Katie Toupin (formerly of the band Houndsmouth) as an opener for her Real Love Tour.

Like many people, Grayson was negatively affected by the Covid 19 epidemic, which caused him to not be able to collaborate in-person with others. However, he was able to work with his friend, fellow artist Johnluke Lewis, from separate studios to create his new single “Cash Money Honey”. “Cash Money Honey” is a whimsical track, balancing contrasting verses with themes of escapism and real world problems such as being able to afford food or pay rent. The song is full of brilliant details such as quiet synth stabs and electronic sounds in the background during the lyrics about his more childlike fantasies of abandoning his problems, and swelling guitar and bass during the recounting of the actual problems. The production for the song is mainly muted guitar licks and punchy drums in the vein of John Mayer or Vampire Weekend, whom Foster has listed among his influences.

Grayson’s single will be available on all streaming services on June 25th. 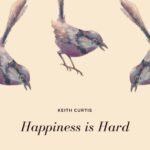 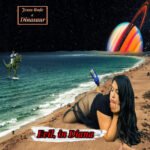