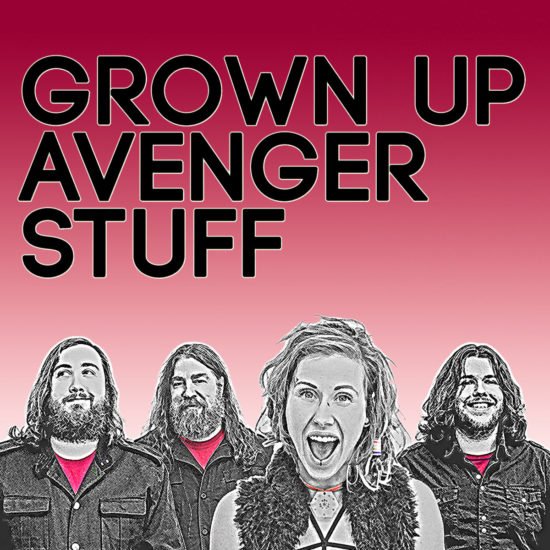 The firey rock group Grown Up Avenger Stuff just dropped the rock track of the summer “A.I.M” ahead of a new album due out later this year.

The North Carolina-based, hard rock group is known for their high energy performances. “A.I.M” proves that Grown Up Avenger Stuff can take their power from the stage to the recording studio. Opening with an instantly attention grabbing, distorted guitar riff, the track holds your attention between catchy lyrical hooks and the hard rock nature of the band.

Grown Up Avenger Stuff proves their sound’s maturity in the bridge section. The entire track musically takes a step back, while still maintaining it’s place and the vocals seem to leap out of the stereo and into your ears. Stylistically it feels like a kids nursery rhyme the way the lyrics jump from word to word. However, this section still maintains the hard rock edge Grown Up Avenger Stuff has.

It’s easy to see that any die hard music fan will want to get to know the band before they make it to the top. Between the maturity Grown Up Avenger Stuff is bringing to their sound and their high energy performances, the group is bound to break through to a larger audience sooner rather than later. Their ability to captivate an audience is a tiny venue to major music festivals through out the US and Canada, Grown Up Avenger Stuff has been able to bring their music across the Atlantic to Europe.

The highly anticipated new release from Grown Up Avenger Stuff is set to release at the end of 2017.

While their most recent record Electrica was mixed by Mark Needham, engineer to The Killer, Fleetwood Mac and Imagine Dragons, it’s easy to know this band is set to have an epic release of their next album.

Grown Up Avenger Stuff is fronted by fronted by the warm vocal chops of bassist Hunter Thomsen, joined on vocals for brotherly harmonies by awarding winning drummer Tyler Thomsen, and sonicly fueled by Gibson endorsed guitarist John Thomsen. Often collaborating with female vocalists, like in “A.I.M”, the band has toured at diffeent times with singing powerhouses Deirdre Kroener and Ray Stern.

Their highly anticipated new release is set to hit the market at the end of 2017 – but the band will be performing the new material live for their fans during the preceding tour, in time to give a rich full sound for the summer experience. 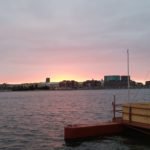 Haven Festival Was Equal Parts Music, Food, Beer, and... Previous
Bad Omens vocalist Noah Sebastian on what's next for... Next 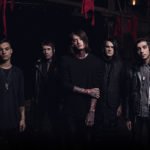