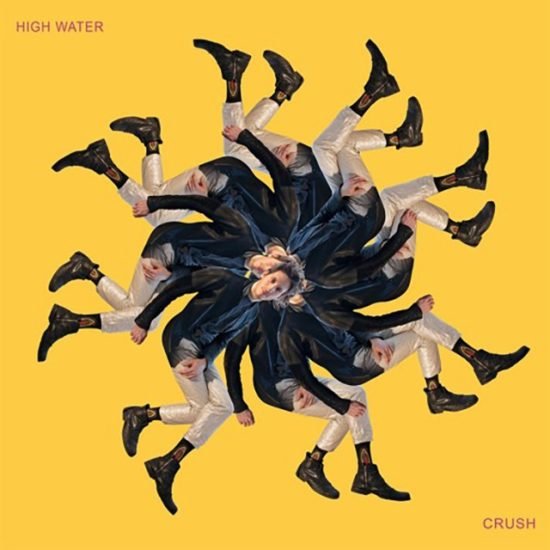 After releasing the ironically named Self-Titled in 2013, High Water, the moniker of Manhattanite and multi-instrumentalist Will Epstein, has returned to grace us with his brilliant sonic debut, Crush, on Other People.

The leading track and the album’s second single, “Moonlight Mind,” is the perfect introduction to the record, demoing a variety of wobbling synth sounds and warming the listener up for Epstein’s amorphous musical style. His tender vocals, reminiscent of Youth Lagoon’s Trevor Powers, add a delicate touch to the experimental, yet controlled, noises.

Epstein takes on a darker, echoing vocal tone on the second track, “Bad Touch,” causing me to actually google whether or not he was the lead singer of the alt rock band, The Neighborhood. It turns out he is not Jesse Rutherford, but that’s exactly who he sounds like. This track — which comes with a freshly released music video — has a chilled out beat accompanied by an addicting piano melody.

The genre of the album curves southward a bit when the distorted trumpet of the minute-long instrumental track “Woman in the Dunes” perfectly fades into a reggae-infused cover of Lucinda Williams’ “Changed the Locks.” This song, released as his first single on Stereogum, showcases Epstein’s depth not only as a maker of music, but also as a listener with an ear for opportunity. By adding a dub-heavy bassline and a beautiful instrumental “halftime,” he transforms a southern/country-rock song into something completely new.

Epstein’s vocal tone morphs again on the sixth track, “Seattle,” where he ditches the heavy mic feedback for an airier sound similar to Vampire Weekend’s Ezra Koenig. Underneath the lyrics, a wailing electric guitar couples with acoustic, almost harp-like plucks to build a cathartic crescendo.

Crush’s vast array of instrumentation is threaded with the strands of Epstein’s tender vocals, brilliantly managing to keep any of his tracks from falling into chaos. Instead, he unifies seemingly discordant melodies and rhythms and elevates them to a sublime kaleidoscope of sound.

From the underwater sounding keys of “Run Around You” to the melancholic ukulele strums and subdued saxophone sounds of “Railroad Song (Reprise),” every song on Crush creates a holistic listening experience in which neither the music nor the lyrics are the star; they exist in perfect harmony.

You can keep up with what’s next for High Water on his Facebook page, and stream Crush on Spotify. 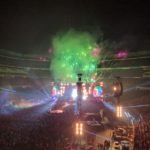 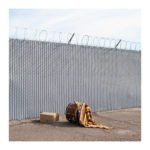