Hot Or Not – So Are You Really As Hot A Rock Star As You Think You Are?

Let’s face facts ladies and gentlemen, most musicians especially in the rock genre, are very vain.  This is not always a bad thing and this confidence can become a huge asset into gaining fans and influencing people to follow your band.  The problem is that sometimes these artists think they are much better looking than they actually are.  Well the answer has been around a while and is now making a push back into the mainstream.  Do you know about Hot Or Not (http://tryhotornot.com) 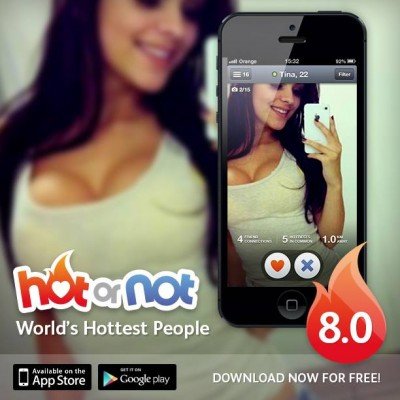 Hot or Not was founded back in October of 2000 by two University Of California at Berkley graduates as a simple technical solution to an argument the founders were having over a passing girl’s attractiveness.  This idea seemed to catch on immediately and within two months of lunch was within the top 25 domains for advertising according to NetNeilson’s ratings getting over 2 million views a day.  In fact if you saw the movie The Social Network about Facebook’s founder Mark Zuckerberg there is a scene early in the movie about his idea for FaceMash which was absolutely stolen from Hot Or Not.

The website has gone through its ups and downs and has introduced more and more components but one of the biggest has been matchmaking service.  There are tons of dating sites but lets be honest, people want to date people that they think are Hot! This is the place to turn for that when you don’t care if the girl likes puppies or long walks on the beach.  In today’s world it is much easier to become a household name rock star if you have the looks to go along with it.  It may be a sad fact, but it is undeniably true.

Now Hot Or Not has even introduced an app that makes the fun of rating people even easier with your cell phone or tablet.  It can get quite addicting but is also very fun.  Check it out at http://tryhotornot.com.  The company is actually holding a contest now to raise awareness of the app at http://www.apptism.com/sweepstakes/.  It is easy to enter and the prize is a $1000 gift card to the retailer of your choice.  It ends on February 15th so hurry up and enter now.  Also an extra $1000 will make you instantly much more attractive. 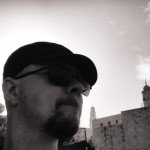 J.P. Kallio - Songwriting Master Ready To Release Solo... Previous
Free From Gravity - Now Ready For Full Release To The... Next 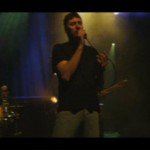