IBG Interview– 7 Questions With …. Bassel and The Supernaturals 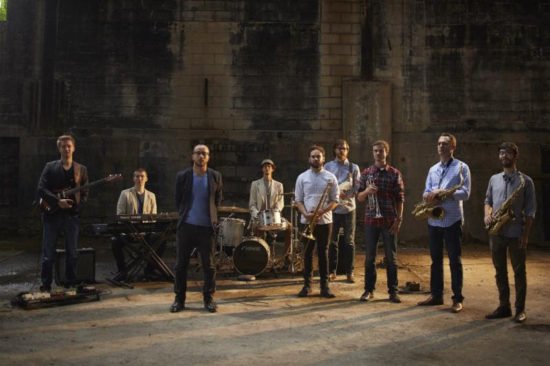 Bassel is my name, and it means ‘brave’ in Arabic. The Supernaturals was a fitting name for the band since we’re all balancing 100 events at once while staying committed to our passion for creativity. Over 50 musicians have been part of our community at one point or another since 2010, and we’ve all stayed connected and driven to succeed.

I grew up playing music in Northeast Ohio (violin & drums), then started singing & songwriting during my time at Ohio State University. I produced a couple records before moving to Chicago in 2010. Live opportunities were popping up as soon as I dove into the scene, so I quickly started collaborating with other musicians. My love for soul & funk music was also developing rapidly throughout that time, so I started connecting with sax & trumpet players from nearby universities. That ultimately led to a ton of connections with talented students that were itching to create & perform.

Our sound combines neo-soul & funk with stories of love, loss, and a crisis in Syria that has deeply affected my family and millions of others. Elements in particular is about our lack of control and the light that exists beyond the darkness. We are constantly influencing our environment and the end result is frequently out of our hands. Nevertheless, hope finds its way into the most unexpected places.

The band overall is influenced deeply by Steely Dan’s Aja, along with Snarky Puppy, Jamiroquai, and Earth, Wind & Fire. From a vocal standpoint – Otis Redding, Stevie Wonder, Al Green, Donny Hathaway, and Raphael Saddiq have all been very influential.

Every song has its own process. Some songs were initially created as solo/songwriter ideas, and others started with something basic I thought of in the shower or while walking to the train that I later sampled, looped, layered, then jammed on with the band at a following rehearsal. Many of our songs were deeply collaborative, starting with a piano or guitar idea that someone had in their pocket. Eventually these ideas all made their way into our rehearsals/jams and developed over time.

Next we’ll fulfill & ship $11,500 in preorders for our new album while gearing up for the album release on February 24th. We’ll hit the road from March 10-19th with tour dates in Nebraska, Iowa, Kansas, Oklahoma, and Texas for SXSW. A lot of other exciting opportunities are coming together for the rest of this year, and we’ll announce details as they arise. We’ve also started writing music for our next album.

Never be afraid to push your comfort zone, because that’s what it takes to develop yourself. If you’re nervous when you perform, find some intimate environments to play & experiment in. If you’re uncomfortable with booking & touring – work on a press kit, rent a van, and get out there. Do whatever it takes to become self-sufficient, because it’ll always work to your benefit as you develop in your career.

You can keep up with Bassel and The Supernaturals here, and check out some of their music here. 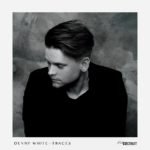 Pain or Joy, Denny White's Traces Shows How Some People... Previous
Monkey Mind Is Ready To Enter Your Mind Next 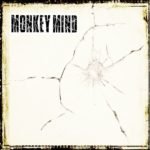