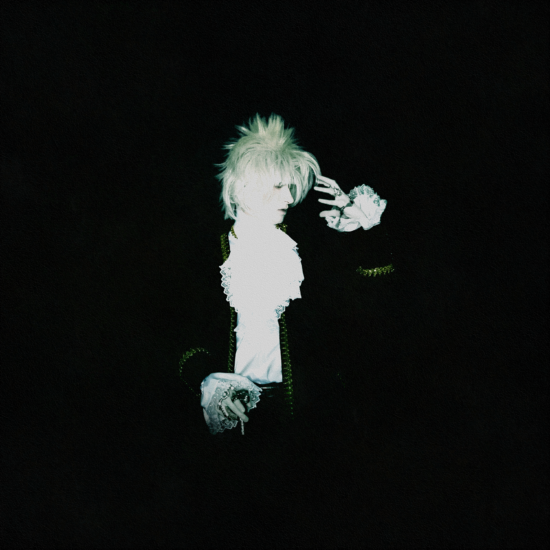 There will always be an ambient allure to art and music that is outside of the mainstream. Creators with the mind and courage to create something truly unique will always be honored in the art world. We recently discovered Acting Troupe that is building something very interesting.

We caught up with the leader of the project, eccentric theatrical actor Mik, for a deeper dive into what is being created. Enjoy the interview here:

First off, tell us about the name Acting Troupe?

The name speaks for itself: Acting Troupe is a troupe of theatrical actors who decided to get involved in music, and who are mainly actors, not musicians. And are accompanied by the eyes.

How would you describe the sound of the project?

It is metal with timpani as drums, or one may say metal with orchestral drums, and art music. There is the use of historical, vintage and rare musical instruments, as well as the sounds of nature to create a scene on every track, and every album is a fairy tale, and every track on the album is a chapter of the story. And the eyes are always there.

Which artists have had the biggest influence on Acting Troupe?

No artists. Acting Troupe is unique, something that was never heard before. The only influences it has are the classical theatre and the eyes.

How are you able to combine both music and theater into one soundtrack?

Theatrical might and extravagance are brought into the performing and songwriting acts. And there is the reciting of poems, of course. And the eyes.

Tell us about the songwriting process? How does a track come together?

There is always a definite mental image of how the album or song should sound, of the colour, and those images and colours are accomplished when working on music. And the eyes are all around to lead and guide.

What do you hope the listener will take away from the music?

The ignition of one’s imagination. Listening to Acting Troupe can be compared to reading a book: close your eyes, listen and see how the images of the tale appear in your mind. And see the eyes!

Share some advice for other artists creating unique music?

Watch for the eyes! For the eyes are watching you!!!

Give us a look at the future of Acting Troupe?

Vampire Shakespeare, the main character of the album “The Dark Powers”, who actually created COVID-19, will destroy the world. There is no future for anyone! Exceptionally for the eyes! The eyes forever!!!

Keep a lookout for the eyes, and more from Acting Troupe everywhere: 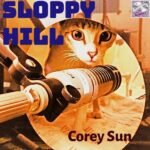 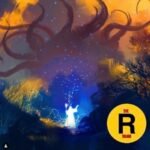