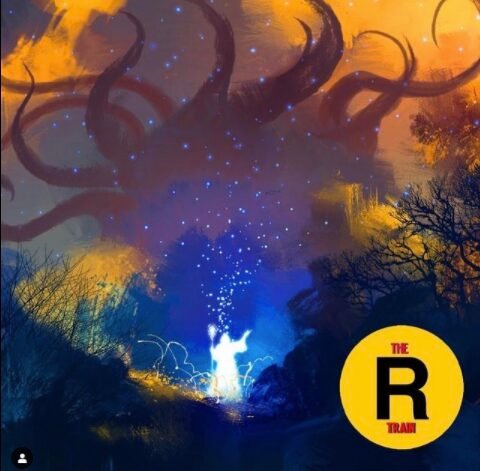 Perhaps this will be news to many of our followers but I am a New York City Firefighter for my “day” job. It is a profession that I truly love and enjoy the passion and brotherhood that comes along with it. Although the public sometimes sees us as only crazy people that run towards danger, we do have a variety of other interests and hobbies that we dive into just as passionately as we do to the Fire Service. I recently discovered another ‘brother’ that seems to have the same passion for music as I do in Mike Annese of the band R Train.

As a member of a Fire Department in South Florida for over 22 years, Mike has seen it all but keeps himself grounded with music, as I do. Along with vocalist/guitarist Jeffrey Black and bassist Denny Lee, he is part of the American Rock band R Train since 2019. The Brooklyn-based band holds on tightly to the rock n roll roots that never go out of style. Big drums and screaming guitar lead the way while the vocals bring us back to a powerful rock scene of past decades. The goal of the band is ‘get up out of their seats, forget about the everyday stresses of the world for a little while, rock your heart out, and dance to the feel of the music.’ This can be felt quickly in the R Train sound.

Earlier this month, The R Train released their third single “Dear Mr. Fantasy.” The classic power rock ballad originally written by Steve Winwood and Traffic reawakens the possibilities we could be heading towards with our current world. The distorted guitars of the open bring us right back to that classic rock vibe. The vocals of Jeffrey Black creep along with a grimy tone that adds layers to the track. And of course the drum of Mike Annese push the power of the song forward. Just as the original, The R Train version allows the listener to sit back and relax as the sound washes over them. Images are allowed to flow through your mind as for the next 4 minutes and 21 seconds nothing else really matters. Classic rock at its best with a modern touch.

The selfless service of Mike Annese and The R Train continues as they have recently been involved in supporting the legendary venue Arlene’s Grocery in Manhattan with a live benefit concert as part of the Save Our Stages campaign. The band has also brought awareness and support to a host of other causes such as The National Fallen Firefighters Foundation, Humane Society of America, and Crisis Response Canines.

There is much GOOD in this world and The R Train is a part of that. Let’s keep supporting each other and help out where we can.

Keep up with more from The R Train 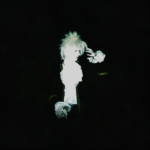 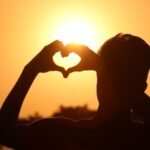