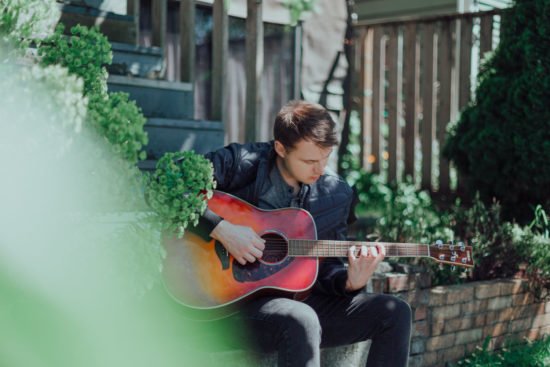 One of my favorite parts of creating music is putting together something that connects with you and releasing it to the world to find other like souls that connect with the music. The reach of music worldwide nowadays has made this possible. Our recent discovery Chris Corey seems to have this motivation as well.

We caught up with the innovative artist to get a little deeper behind the music. Enjoy the interview:

I like a lot of different kinds of music, and I enjoy the challenge of incorporating elements from these genres into the songwriting process. It’s nice to be able to blend your influences into a song and hope that it will vibe with somebody else out there. I’ve also been writing songs for a while now and it’s always a good feeling to compose a song and then see it take shape in the studio.

Really a mixed bag of multiple genres. Sometimes I may just write with an acoustic guitar and a folk song may come of it, while other times I may write a tune in my head and it will turn out to be a new wave track. I don’t like having boundaries for myself thinking something isn’t possible. Whether that means writing a slide guitar blues track, a catchy pop number, or a Brit pop tune – I like to keep things fresh when making music.

What artists have had the biggest influence on you?

From a songwriting perspective I’d probably say Oasis, Bruce Springsteen, Beatles, Rolling Stones, The Police, Smiths, Stone Roses, Duran Duran, Billy idol. For production I like the sound of a lot of 80’s stuff like Madonna & Cyndi Lauper. Some of the newer production on albums by Maggie Rogers, Sam Fender & Carly Rae Jepsen are really innovative as well.

I usually have a journal of ideas and some chords/melodies as well as some inspiration and these all sort of blend together to create a song. The song ‘Wildfire’ came together pretty quickly. I wrote it in my head on a walk to the grocery store and then when I got home put the chords to it and it sort of wrote itself. But then other times you have to sort of search for the right parts of a song and it will unlock itself over time.

Tell us about the new ‘Wildfire’ video?

I filmed that video on a shoestring budget with a film school friend, a cameraman and an actress/dancer. We planned it together and shot it all in the Junction neighborhood of Toronto. We also rented these portable lights that made filming outside a lot easier. We started early and finished late but got all of the shots we needed. I also edited the video together myself which made it easy to choose my best angles! haha

What do you hope the listener will take away from a Chris Corey song?

I hope they’ll find something about the song that strikes a “chord” with them. Whether that be the melody, vocal arrangement, drum beat, guitar sounds, production, lyrics, overall mood of the song, or the influences I incorporate.

Give us some advice for other artists

I would say to try and stay fresh and current to your genre while still giving a nod to what’s come before. Also register your work with a royalty collection service so you can monetize your work on newer platforms such as Spotify or Apple Music. I also find people respond well to music videos rather than simple lyric videos – especially as a new artist – so that helps as well. Lastly, in a singles driven era, I think it’s better to spend your budget on a few really great sounding songs a year rather than a full album of mediocre sounding songs that may not get the same amount of traction.

Where does the career of Chris Corey go from here?

I have an album coming out next year as well as a newer music video for my next single. Also have been playing music with some other musicians and may try to play a few live gigs at some point. And of course, keep writing and recording new material! 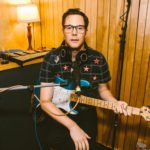 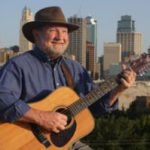