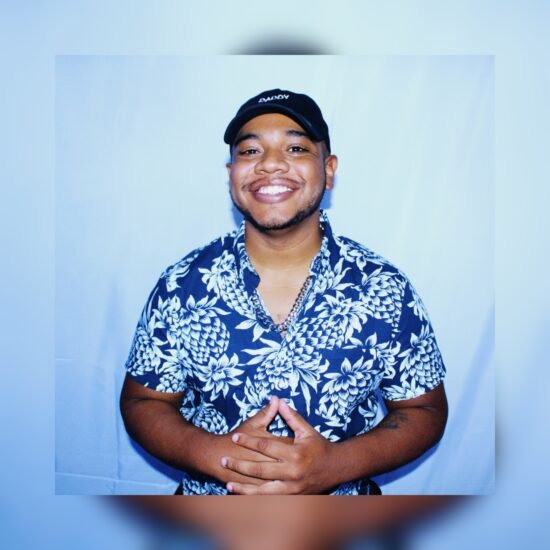 Music has been the medicine for more than a few musicians. Beyond even listening to it, creating music has helped many artists find their way in the world. Putting your heart and soul into music makes the problems of the world seem to get a little smaller. Our recent find Drew Ramz is a perfect example of this.

We caught up with the talented husband, father, and artist for a deeper look behind the scenes. Enjoy the interview:

First off, tell us who Drew Ramz really is?

So I once saw this interview with Dwayne “The Rock” Johnson & he said that his character in wrestling was him, but turned all the way up. When it comes to Drew Ramz, it’s the same concept where it’s me just being me without any regard for consequence. Drew Ramz is real authentic, and versatile. I am a father, a husband, and an artist.. I’m a huge fan of music and I’m working on making throwbacks for the next generation.

Versatile. I never wanna find myself in a pigeonhole to a specific genre. My music stems from all different types of genre s from broadway to pop to rock and rounding out with rap. I love that my sound can adapt to whatever style of music I feel like writing to, it truly allows me to expand my reach as an artist. My sound can be pop, rap, rock, lo-fi, wherever my mind takes me, my sound will echo.

I love artists who are versatile with their music and tend to not get trapped in a niche. Childish Gambino, Justin Timberlake, Lin Manuel-Mirhanda are artist that have made music that spoke to them, not what they thought would be on the Billboard 100. Their range spans through many different genres, it even goes outside of music as all three of them have had success in Hollywood as well. Lin Manuel has had success on Broadway. It’s their ability to be versatile and free with their art that inspires me to think outside the box and just be comfortable with myself, instead of trying to fit in.

You said in another interview that you write songs in your car? What is your songwriting process?

Yeah, since COVID 19 happened I’ve been a stay at home dad. 24/7, my 5 and 4 year old boys are with me consistently. Usually they are independent, but this summer with us trying to social distance, we’ve been kind of bored. So after being with them all day, at night I’ll take an hour or two while my wife watches them to go sit in the car and write lyrics. My car is so peaceful.

I guess there’s no cookie cutter answer for my writing process. I’ always writing, whether that be lyrics, poems, musicals, school papers, I’m always expressing my thoughts through a pen and paper. Concurrently, I’m always searching for beats that fit my mood to write to. Once both of those ideas click, I write to the beat. I’m a huge proponent of reference tracks, so I will go in the studio and practice my flows, figure out harmonies, and lay down a ref track. I sit on those for at least two weeks, studying them until I feel like I’m ready. Once they’re ready, I’m back in the studio with my amazing engineer, Jordan Costello, re recording, mixing and mastering my next song.

Tell us about the brand new single “Wasted Away”?

“Wasted Away” is summer vibe track that perfectly illustrates the memories of my best friend (Alex Scott) and I. When I found this beat, I knew that Alex would love it just as much as I did & we got to work. I’ve never laughed harder than when I was writing this song as it just brought back a swell of incredible memories that I’ve shared with Alex Scott. We’ve known each other almost 20 years, so condensing 2 decades worth of good times into 3 minutes led to a lot of laughter and good times. After laying it down in the booth, Jordan Costello did some magic, and “Wasted Away” was ready and is now streaming everywhere.

Alex Scott has to be one of the most talented individuals out there on the indie scene. I’ve worked with a lot of singers, but Alex is a chameleon. He can adapt to any song, any genre, and sound phenomenal in everything he lends his voice to. I’m super excited for you guys to see his what he’s cooked up as well.

After a year away from making music, what drew you back?

To be honest, my battle with depression brought me back to music. I had tried so many different medicines and treatments and none of them worked. One night, it was really bad and I could not sleep whatsoever and after not listening to beats for around six months, I caved. The first beat I found was on Beatstars.com, shout out Mantra, & I just started writing to it. The next thing I know, I’m writing daily & I’m starting to climb my way out of this hole that I found myself in.

We hear you have more new music dropping. Give us an idea of what’s coming?

Taking that year off last year was so important for me. I needed to find my sound and make it authentic. When I first started making music, I was making music I thought people wanted to listen to, instead of music that I wanted to listen to. So, the next batch of songs that you here are just my personal thoughts and stories that I wanted to share. I promise you won’t be disappointed. Coming up after Wasted Away, I have:

It’s been an incredibly productive year & I’ve worked my ass off, so I’m super excited to share this story with incredible people everywhere.

What does the future hold for Drew Ramz?

As long as I’m battling depression, music will always be my therapy and as long as music acts my therapy, I will continue sharing my story with anyone willing to listen. My safe haven is Costello Studios, where I’ve been able to escape dark times. I’ve been working all year and I’ve narrowed down the 40 something songs I’ve written and recorded to the best set of 20! Be ready for a year full of Drew Ramz! 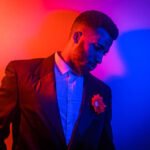 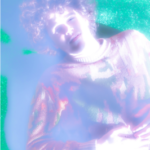