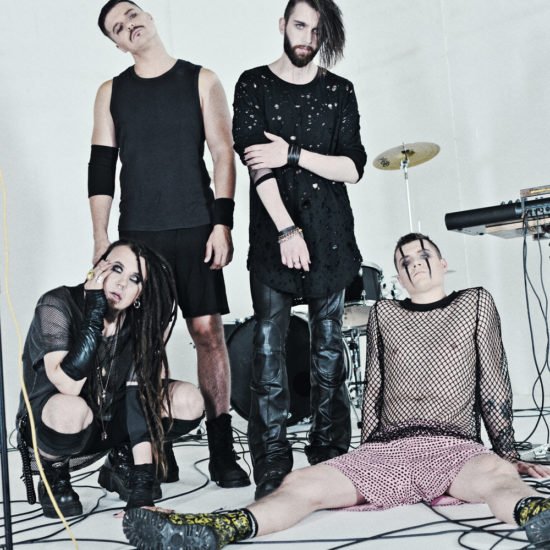 Music is everywhere. And now with the power of the internet and streaming, the world is shrinking and we can discover bands from everywhere. Our recent discovery EVESTUS from Estonia is blowing up industrial rock,

We had a chance to chat with frontman Ott Evestus about their growth and their impressive new album Post 18 Depression. Enjoy:

First off, what is the story behind the name Evestus?

Hello! Well, the story is that it’s my (Ott Evestus, frontman) last name by birth. And it’s what people started calling me when I was playing in other bands before I started my solo project. And when I did then it just naturally took my name. From there on, the solo project has become a band, but the name remains.

Evestus is quite heavily influenced by 90’s industrial rock. Dynamic sound that ranges from heavy distorted synths and guitars to breakbeats to broken machines on their last breath in the distance. All that is tied together by catchy melodies and a pretty straightforward structure that create a solid path for distorted vocals to carry thoughts of hate, stress, depression and everything that’s wrong with us and our world.

Which bands have had the biggest influence on Evestus?

That would be the late nineties Nine Inch Nails, The Prodigy, and Marilyn Manson

I have never been to Estonia. What is the music scene like there right now?

There is a lot going on here – now that all of a sudden everyone can be a pop artist – that’s what everyone seems to be doing. As far as Industrial goes, aside from Evestus, we have Freakangel, Forgotten Sunrise and Pedigree – and we all represent four very different corners of Industrial music.

Tell us about how your latest record Post 18 Depression came to be?

I’ve been working on my next LP for about four years now and the last year has been just mixing and remixing the material.. I just felt like I had to get out of the studio and create something that’s outside of this album’s concept. To get this whole 2018 depression out of me and then when I did, the label was like “We’ve got to release this!” So we did. Three of the songs on this EP were actually written this year, 2019. It’s that fresh!

What made you decide to include your unique version of the Tears For Fears classic “Mad World”?

That cover I had in my mind for a long time and I recorded the demo in 2016 I think… and I even had Matthew Setzer (Skinny Puppy, Kanga, London After Midnight) record guitars on it and then it just sat there in the drawer so to speak, waiting for it’s time. I thought it was going to be a B-sinde of a single or something like that, but now it perfectly pulls together the Post 18 Depression EP! I’m very happy for that! We’ve played it live for about two years and the crowd seems to really like it so I’m happy to finally give them a chance to listen to it at home aswell.

Your stage show seems like a real event. How do you connect with the fans from the stage?

Our shows bring together a lot of people who don’t belong anywhere. Who just don’t fit in anywhere else but at our shows because that’s where they all get together. So it’s like a gathering of misfits and freaks who spend most of their time on their own. And they understand me, what I’m singing about and what I represent and they are like brothers and sisters to me.

What advice would you give to other bands trying to expand their reach?

This is tough. Just keep writing music and doing shows – anything you do makes you better and the better you are the more people will turn their heads. But it can take time. Be patient, be focused – don’t give up!

What goals does Evestus hope to achieve this year?

We’re aiming to finish and release the LP and looking forward to a few exciting tours!

Keep up with more EVESTUS HERE. 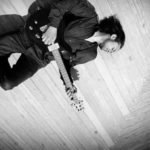 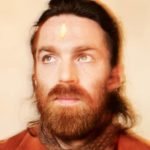