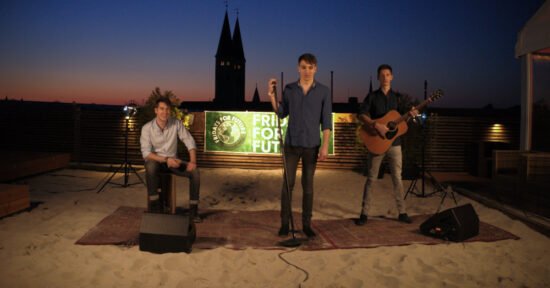 One of the best parts of being in a band is having a diverse set of influences and experiences to share. Each member brings his own life to the table to mesh together with the other band members resulting in something that a solo artists could never do. Our new friends M A N I A X have taken this to heart.

We caught up with the band for an interview about their growth and new music:

Because we are four different people from four completely different backgrounds with the same vision: showing our audience that’s it’s not a bad thing to be a little crazy and be themselves, to be a „maniac“.

It’s a mix of poppy, anthem-like vocal harmonies with multiple layers of guitars and synths with stomping drum beats and tasty bass lines to make it more of a rock sound. We call it indie-rock.

Which artists have had the biggest influence on M A N I A X?

Because we each have such a different background, we have a wide variety of influences anywhere from from pop, to hip hop, all the way to metal. To name all of our influences would be another hour at least.

Everybody in the band writes. Sometimes it’s people in the band getting together and writing together, sometimes it’s someone by himself having an idea. Sometimes we have a chorus right from the start and we start the process from there and other times we start with a drum beat and build the song around that. So every song has a different process of being written.

Tell us about your new single “Air of Summer”

It’s a song we wrote a couple of years ago but never recorded it.

Last year we had a change in band members and decided to record it finally after we got contacted by a local producer.
The song is about having a good time with friends. You know this time when it starts to get warmer and warmer. The first days of summer. The feeling you get when you breathe the air of summer, nights are getting longer and you’re with your friends.

It’s been a long road until the final version of the song was created and Justin (producer) did an incredible job!

How do you hope to connect with your fans?

Social media is a big opportunity to connect with fans but most important for us is playing live shows again. After a year like 2020, we’re glad to meet fans face to face again.

Share some advice for other rising bands around the world?

Hang on, practice, and play as much as you can. Never give up on yourself. If you dream it, you can do it. Know what you’re looking for and what’s not the thing for you. But the most important thing we put a lot of pride in, is being authentic.

We have a lot of things in the vaults, just waiting to get out there. Unfortunately we can’t talk about everything yet. So stay tuned and never forget, you’re a maniac too!

Keep up with more from M A N I A X on their social media: 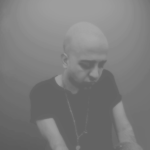 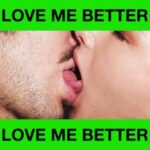