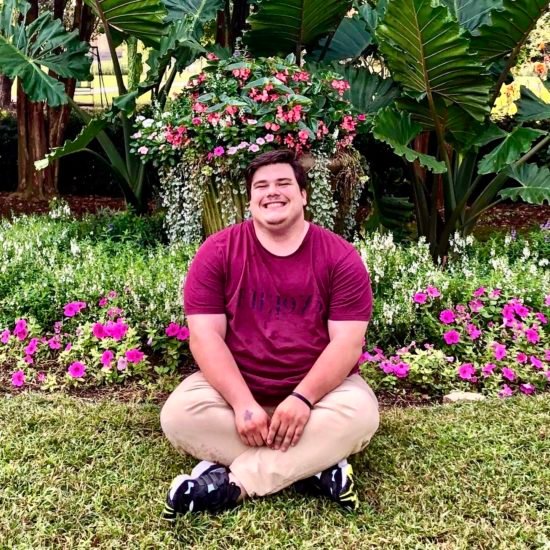 Music is a very personal thing. An artist must create for themselves without the worries of what others will think. This is how some of the most original music came to be. Recent discovery Pigeon House seems to get it.

We caught up with the indie dream pop solo project to get a little deeper behind the scenes. Enjoy the interview:

First off, what is the story behind the name Pigeon House?

I was hanging out with a girl and her friend a few years ago and the friend asked me to play “one of those Pigeon House songs”. Obviously, she got the band name wrong, but when I was thinking of a name for my solo project, the name just stuck with me.

I would describe it as ethereal, dreamy headphone music.

Which artists have had the biggest influence on your sound?

This is a difficult question. I love all types of music, but my main influences would have to be Fleetwood Mac, Turnover, M83, Pinegrove, Say Anything, Valley Maker, Jai Paul, Dijon, and so many more.

How is it different in this solo project opposed to within your band Pelican Motel?

Pelican Motel is a big collaboration with my best friend, Seth. You can definitely hear both of our influence in the music. I would say Pigeon House is a bit more experimental and pop-influenced. But, it’s also extremely personal and very much so me.

A song will come about for me in two ways. Usually, I’m playing my acoustic guitar and singing along with it, or writing and recording as I go. However, it’s mostly always instrumental first, then lyrics. The lyrics just come to me based on what sounds best with the melody.

We hear you have a new EP coming in February 2020. What can you tell us about it?

Yeah, the new EP is called “Feel Better”. I chose that name because this is the first time in a long time that, while recording something, I felt great mentally. In the past, I would write as an outlet when I was sad or upset, and I still do sometimes. But, I had quite a bit of personal growth this year, and I wanted to encapsulate that in this EP. The sound is a bit more fast paced and exciting than the stuff I’ve released in the past. Recording and writing it was a lot of fun.

Share some advice for other artists breaking out on their own?

Stop caring what other people might think about that lyric you wrote or the guitar part you wrote. If you like it, put your all into it and finish it. People will hear the passion in it.

What does the future hold for Pigeon House?

I’m gonna be taking a break from recording any further material after I release this EP, but in the meantime, I’m gonna be playing some shows in the Central Kentucky area. Stay posted on my Facebook, Instagram, and Twitter page for more information on that! 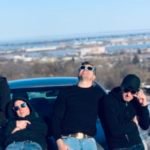 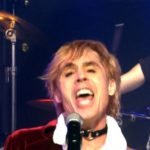