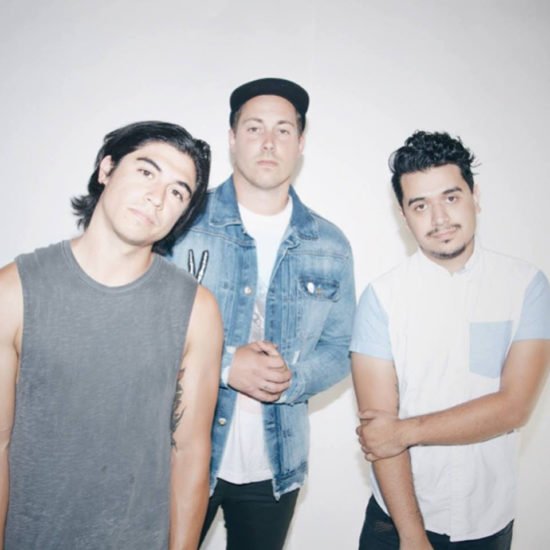 Miklo is comprised of Kyle Setter, Chris Garcia (guitar) and Pablo Garcia (drums).  Together they moved to Nashville to work on their writing and producing skills.  Things moved quickly and their innovative style of hard-hitting catchy choruses and verses with a hip hop undertones grabbed the attention of a rapidly growing fanbase.  Their music could be placed with bands like Imagine Dragons or The Neighbourhood while staying true to their own unique sound.

We had a chance to catch up with Miklo and get behind what makes the trio tick.  Read the interview here:

Where did you get the name Miklo from?

We got the name from one of our favorite movies called “Blood in Blood out”. It’s about three Chicano relatives that run hard with their crew called the Vato Locos and there’s a main character named Miklo who is treated like the bottom feeder and ends up being a “top dog” by the end of it. We thought it was fitting and pretty rad sounding. We’re thinking it’s good omen too.

How did Miklo form?

Chris and I have been writing and playing music since we were teenagers. When we discussed doing a new project we knew we wanted to do something crazy but authentic. So we decided to just drop everything we were doing in CA and move out to Nashville and further push ourselves musically and just become better songwriters. It was an evolution and self discovery for us, to say the least and it was exactly what we needed. If it wasn’t for that, Miklo wouldn’t be what it is.

This is always a hard one because between Kyle and I we have such an eclectic taste in music. But I guess in a broad way  I’d say take The Weekend and Imagine Dragons and we could be the child.

What would you say are your Influences?

Literally anything and everything. We get influenced from metal to classical. I know that with this EP we were really into a lot of the newer stuff that’s been out last year or two like The 1975, The Weekend, Kanye West, Bring Me The Horizon, The Neighbourhood, and some EDM stuff.

Our songwriting process starts with the acoustic guitar. The old “three chords and the truth” approach. We would get together with fellow songwriting friends, Brittany Lane and Thomas Daniels, and just go for it. But the juiciest stuff really came out when we ended up living in our van for a bit. We were in the middle of writing songs for this EP when our lease ended and we knew we were gonna skip town back to California right after it was done and we still needed to be out there to produce and finish it. It was a rough time for us and we really depended on each other, so we wrote about some real shit that had happened to us or was currently going on with us.

What’s next for Miklo?

Keep releasing content and hitting it hard with shows to build an audience and eventually start touring.

Well, we are on the rise currently so we’ll just share our mentality. It must be authentic, bold and true. Otherwise, people will see straight through it and no one will care. And be about it like breathing in air. You have to do it, or you don’t exist. 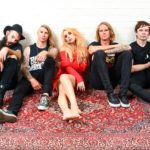 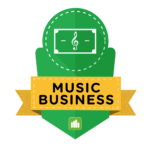