Smoking Martha Is Back And We Are Theirs 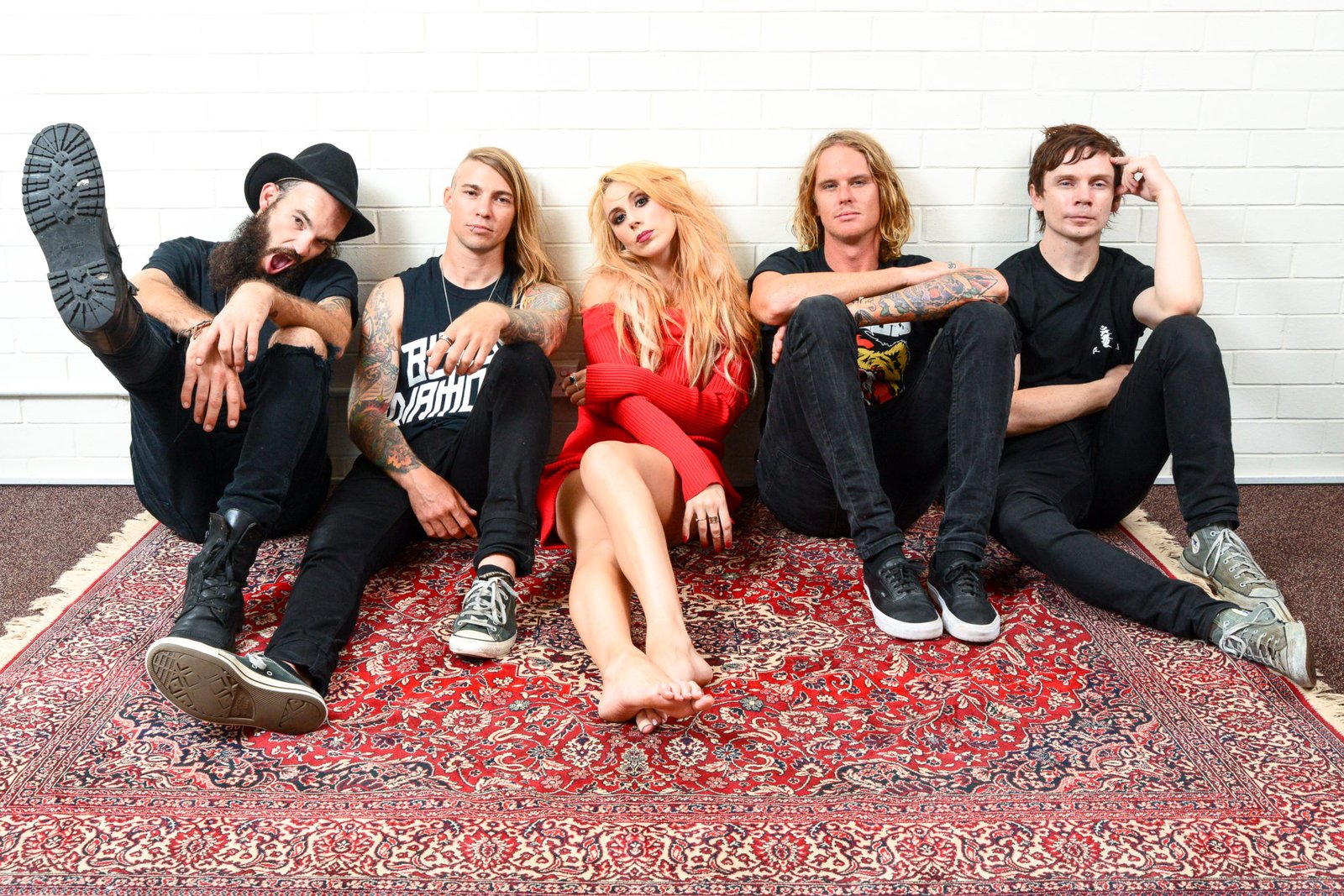 When a group really energizes us with their music we try to keep an ear out for them.  The new music world is a very big place with interesting music coming from all corners of the globe.  Last year the Australian band Smoking Martha caught our attention with their debut self-titled EP.  The 5 song set showed true potential.  It looks like the wait for new music is over as the band is preparing a new record now due out next year.

The sound of Smoking Martha is one of raw rock n roll power combined with emotion grabbing and passionately sung lyrics. It all started back when vocalist Tasha D and guitarist Mike Broome shared their love of this energetic rock sound and knew there were more like souls out there.  The search through Brisbane and The Gold Coast turned up the talents of Azz on Rhythm guitar, Matty on bass and Jordon on drums, one by one complementing their driving electric rock style.

Together the members of Smoking Martha have hit the pavement hard playing some of the biggest venues and best festivals that Australia has to offer.  They have been just as busy in the studio having recently teamed up with producer Matt Bartlem (Jarryd James, Matt Corby, Dead letter circus) to bring to light their highly anticipated new single “Say You’re Mine”, the lead single off their debut album which is due out next year.

The chugging guitar grabs you right away as Tasha D’s sultry vocals fully encapsulate your ears.  The power and energy never lets up as Smoking Martha pours all that they have into the track.  The group is also known for their professional and eye-catching music videos.  “Say You’re Mine” continues that trend.  This is a group that is both visually and sonically stunning.  Keep an eye out for the new record at http://www.smokingmartha.com/ 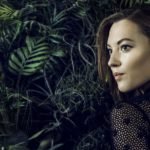 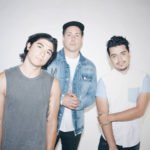