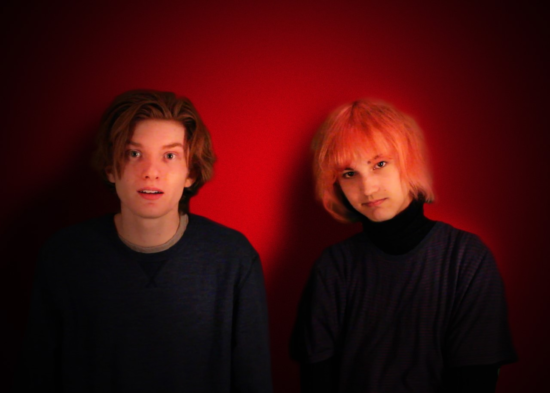 Music has a way of developing its own story. What seems like a one-off could easily turn into a runaway hit. Collaborations are similar. Random experiences can lead to some of the best music. Our recent find Soggie has been developing seemingly randomly to craft a sound that takes from the past but adds a theatrical flair to make it quite unique.

We had a chance to chat with the upstart indie band to get a deeper look at their progress and new record Tableau. Enjoy the interview here:

First off, tell us how the name Soggie came to be?

“We originally went with the name ‘Coward!’ Because we considered this an extension of my solo project of the same name. We later decided that this should be its own thing, and then called it ‘Soggy Coward’ because we thought it sounded funny, and then shortened it to ‘Soggie’, and changed the spelling cause the name ‘Soggy’ was taken.

“I guess the easiest way to describe it would be some kind of cross between indie punk, pop and emo stuff. Bobby and I both pull from different styles of music and try and find a way to combine our sounds to make a new one…if that makes sense.”

Which bands have had the biggest influence on Soggie?

“For me it would have to be some older 90’s bands like Blink-182 and Nirvana, but also some newer bands like Remo Drive and Origami Angel. Mostly things with really catchy, angsty chorus sections.”

Soggie will absolutely Cross Your Mind

“It depends. Sometimes it can all spark from a single line that I like, or a guitar riff. I try to keep a habit of writing my songs in one sitting so I can keep the feeling consistent.”

“I tend to think up melodies when it’s least convenient for me, like in a class or the middle of a conversation. Sometimes songs take months for me to write because I can’t quite think of the right line.”

Tell us about your new album Tableau?

“Tableau is a weird blend of different styles we like, mashed into a 10 song album that would be best described as a theatrical take on an indie album, with songs ranging from indie head bangers to emo ballads….and an 80’s song.”

“Our goal through our music is to make the sound diverse enough that it can communicate to any listener that they’re not alone in whatever they’re feeling.”

Share some advice for other artists working hard to create original music?

“No song ever comes out perfect the first time you write it. Songwriting is a really long, frustrating process. Sometimes a song won’t be completely finalized until you’re already recording it. Sometimes a small tweak can change everything.”

“Music is anybody’s game. You could be a nobody today and write a smash hit tomorrow.”

Give us a look at the future of Soggie?

“Right now we’re working on releasing a single before we take a small break to attend college and work on our next album. We’d ideally love to play shows and potentially go on tour as soon as we can, but that‘s pretty up in the air right now due to covid-19. You can expect our sound to grow and evolve, while still incorporating and acknowledging its roots in indie rock.”

Keep up with more from Soggie: 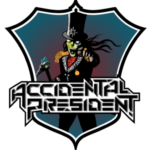 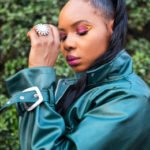