ISAAC WOLF IMPRESS WITH THEIR DEBUT SELF TITLED EP 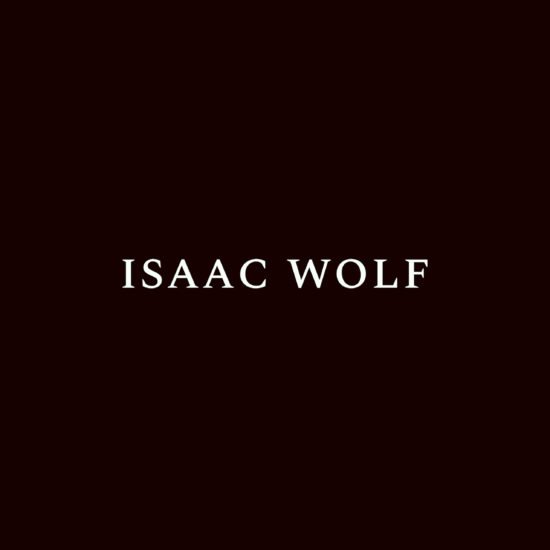 Isaac Wolf are a new band on the block and with the help of their fans, there is already a buzz about their music. There may not be a lot of information about this mysterious duo. However, the quality of their self-titled debut EP says enough about them.

Starting off the EP is “If This Isn’t Love” with a beautiful piano intro. Soon, the vocals come in with the lines “I get dressed before you wake up / Cos I know what you’re going to say / And I don’t want to hear it again”. These are as delicate and emotive as the musical atmosphere which flows throughout the song. It peaks when the chorus arrives with “But if this isn’t love / What the hell am I doing here / And if this isn’t enough / What the hell am I doing here”. When it does, it highlights the talents which this duo possesses.

The opening track highlights a vulnerability to the music by Isaac Wolf. It also featured an honesty which gave their words a compelling quality. “Holding On” continues this trait and also exhibits their lyrical skills. With fewer words, they can say so much more as they reflect someone questioning their position in a relationship. A great example of this is during the lines “And I’m holding on to what it was / Holding on for two of us”.

“Stay” sees their piano switched for an acoustic guitar. The mood it creates has more of an intimate tone. It is enhanced further with the addition of stringed instruments. Throughout the remainder of the song, this musical combination creates an impressive soundtrack that is beautiful on the ears.

The EP is filled with moments to reflect emotions during a relationship. “Strangers” is an excellent example of this as it tells a tale about a couple who are no longer moving in the same direction. Isaac Wolf moulds their words to describe this moment and do so from a perspective that feels familiar to them. No lines display this more than the climax of the song “Along the way / Something changed / And in a way / We became / Two strangers In the night / Two strangers living the same life”.

Isaac Wolf close their EP with the exceptional “One Day”. The piano sets the mood for the opening lines “All I want / All I want / Is you to say it again / Life doesn’t get much better than this”. From its outset, it feels more optimistic compared to the tracks before it. Vocally, it is yet another excellent performance that is compelling due to its emotive nature. It sounds even better during the chorus “One day honey / Water will turn to gold / One day when we’re older”. A great way to end an impressive debut release.

With emotive lyrics and vocals, Isaac Wolf impress with their debut release

Isaac Wolf has shown from their debut that they have some serious songwriting talent. How they mould their words to create so much emotion is impressive. It is a quality that makes this duo stand out above the crowd. With a new EP and album due in 2020, this is just the beginning for this mysterious duo. 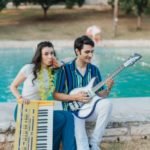 Husband And Wife Duo, Moonray Are "No Stranger to Love" Previous
Bittersweet Machines Show Us 'The Stars And The Ground' Next 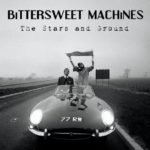