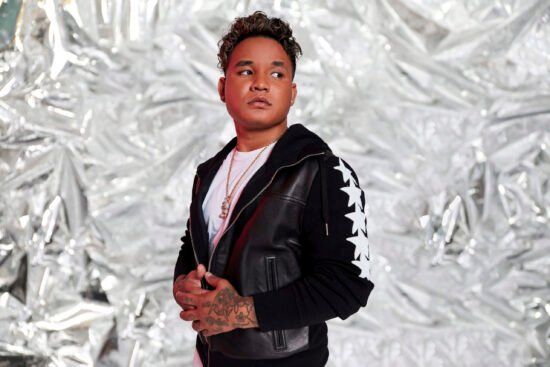 Slow jams can reveal a lot about a player, and it’s hard to argue with this when listening to a track like Star2’s brooding “December.” Despite its wintry title, “December” has a warmth to its main harmonies that is something to marvel at from the get-go, driven by Star2’s surprisingly melodic take on every verse here. We already know he can sling a rap verse with exceptional strength when he needs to, but this is an instance in which a young up-and-coming hip-hop artist is doing more by taking things slow than he ever could hitting a hook at full-speed.

I love how smooth the chorus is here, and it’s largely because of the manner in which Star2 is stringing together the words in the verse. He’s got a good flow, but it’s almost as if he wants to break it up with some unnecessary modulation as we get into the climax of the track – the result of this experiment being a strikingly softer hook than what we would have had otherwise. Contemporary hip-hop is a risk/reward game, and to me, what this rapper is putting forth is exactly the kind of gambling we need to hear more of from the genre’s elite youth.

Watch the video for “December” below

This is definitely an efficient beat, but it isn’t taking anything away from the fluidity of the verses; truth be told, I think it’s helping to move things along as the second half of the song comes into focus. One of the more annoying elements I’ve been coming across in a lot of modern rap has been extending the presence of percussion just for the sake of filling up space in the backdrop behind a vocal – not only is it unneeded, but it’s actually downright overwhelming, which is why I think Star2 kept it out of the mix here.

I really dig the pace of the music video for “December” and how the scenes on screen seem to synchronize with the emotional push of the rhythm, and I think it drives home the underlying theme of romanticism better than any amount of stock props would have. All in all, this is another amazing addition to Star2’s growing collection of provocative material, the best of which seems to be coming in the form of content that goes against the aesthetical grain of what a lot of players in hip-hop and R&B are doing in 2022. 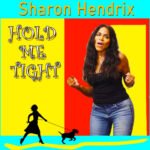 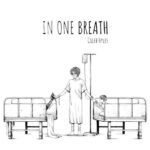 Star2 Is “Thinkin Bout You”