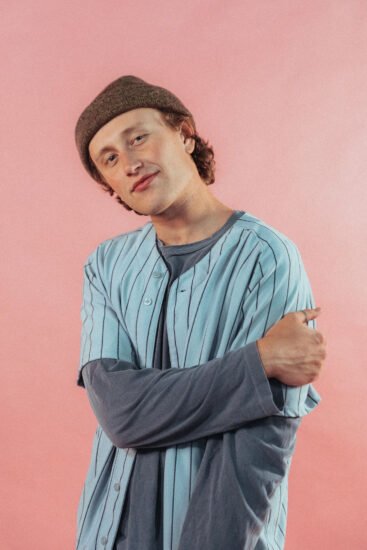 Singer, songwriter, and Berklee College of Music alumni, Jackson Lundy, has shared his new single, “Mrs. Principal,” on all streaming platforms. Being an Upstate New York native, Lundy took his formative years to perfect his craft in vocals and instrumentation. It wouldn’t be until he traveled to Los Angeles, where his career would blast off.

Garnering over 4 million streams with his 2016 single, “Calypso,” Lundy has already had the attention of a musical audience but would attract more through 5 singles including “9 to 5” featuring Brasstracks and “Morning Time” featuring Aaria.

“Mrs. Principal” focuses on childish behavior accompanied by forbidden love, comparing it to Fountains Of Waynes, Stacey’s Mom. This track features production from Ivan Jackson of Brasstracks partnering with the lush guitars provided by Lundy.

You can listen to “Mrs. Principal” below!

The two have an extensive background together, meeting in 2015 with Ivan as Lundy’s high school music teacher. Their long and productive relationship has transformed into a fruitful partnership within the music realm, establishing a path for Lundy to sharpen his sound and production.

Lundy has yet to release a full-length LP, but his current discography will have to work for those who like to indulge in dream pop music.

Keep up with Jackson Lundy 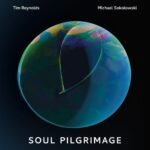 Take A 'Soul Pilgrimage' With Tim Reynolds and Michael... Previous
Awen Veleda And The Wandering Lights Have A Story To... Next 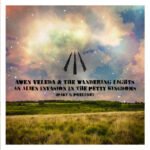 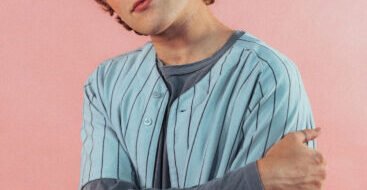