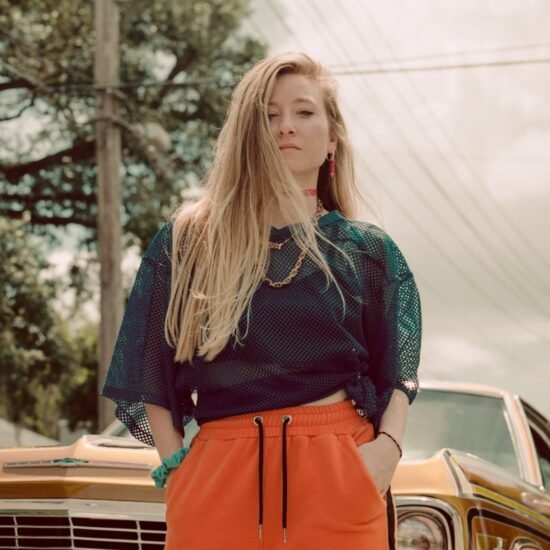 Indie pop princess Jades Goudreault returns to her roots by honoring family in her new single, “if you don’t like my mama.” Goudreault’s lo-fi pop captures the essence of youth with a mix of pouty vocals and cooler-than-you apathy. Her new track mixes sass and rolling bass to drip confidence. It stands as a mood booster thanks to positive parenting.

The cheeky musician is no stranger to moving around. Though she was born in Montreal, her mother relocated the two to Florida during Goudreault’s childhood. She supported her daughter by learning how to speak English through babysitting. Low on money but high in spirits, her mother built several successful businesses. she is also the biggest supporter of her daughter’s music career. In an interview with Voyage LA, Jades Goudreault speaks of her mom, “She has a very ‘let’s make it happen,’ non-victim mentality and I learned a lot by watching her.”

Her mother’s encouragement and determination heavily influenced Godreault’s outlook on life. The proud artist showcases this influence in the new track. Likewise, the video serves as a callback to the way Godreault was raised, filmed in her childhood neighborhood. The people featured in the video are Godreault’s neighbors, friends and even her mailman, Howie. Her song “if you don’t like my mama” is a tribute to her biggest supporter, showing that like mother like daughter, confidence is contagious.

One look at the singer’s brief but blooming music career is a good indicator of her ripe talent. In the last two years, her songs have been featured twice on CW’s Katy Keene starring Lucy Hale, and on the pilot series Almost Family on FOX. Her music is featured on a litany of popular Spotify playlists. These include “Fresh Finds,” “Young, Wild & Free,” “Pop Chillout” and “Evening Commute.” She has gained attention from music giants such as EDM favorite Marshmello and shows no signs of slowing down. Check out her social media on her artist website. 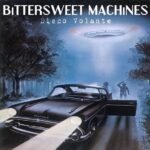 Bittersweet Machines Dances In With 'Disco Volante" Previous
Cali Rodi Sounds Like Pop Royalty In “God Save The... Next 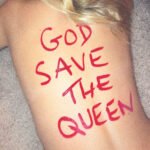