JASON BEMBRY Is There ‘When You Fall’ 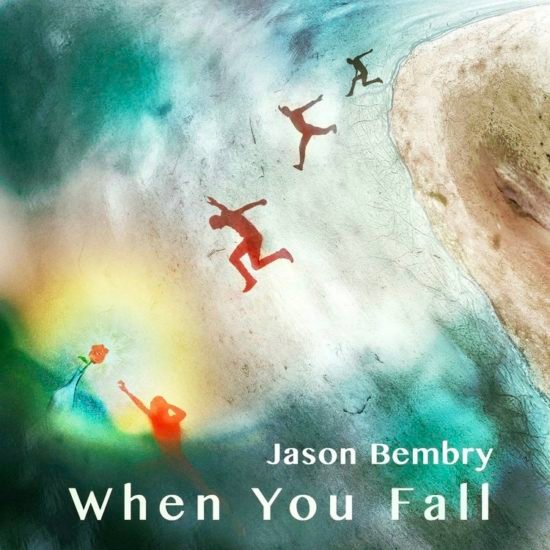 Jason Bembry is a piano-playing singer/songwriter based in New York City who’s rapidly gaining attention for his classically-trained instrumental skills and a compositional sensibility that displays musical maturity seldom found in a young artist. Bembry is only 22 years old but has already developed a melodic and accessible style of lyrical songwriting that has the potential to grow into a lifelong career.

His debut EP, When You Fall, is a well-conceived and executed of music that shows Bembry on a trajectory that could take him to the realm of mainstream pop icons like Coldplay and Billy Joel. His structures are tight, his words and melodies are memorable, and the emotions he invokes are genuine. His sound is much more organic than the overly-electronic pop usually encountered these days and that human feel is what gives him a strong identity and a competitive edge.

When You Fall only contains six tracks but each one is strong and there are no dead spots to be found. “A Walk Inside” opens the record in fine style and features a mid-tempo pocket topped with outstanding hooks and lyrics that describe deep relationship issues without resorting to cliches. The title track, “When You Fall,” chugs along nicely and communicates ideas of commitment and support in times of trouble. Other highlights include “Safe,” “No Sleep,” and “We Stay.”

Jason Bembry Lets Us Inside His Thoughts

Bembry has a sound that could launch him to the top end of the music business and reach a worldwide audience. It will be interesting to listen to him grow over the next few years and this EP will make you eager to hear a full-length effort that will hopefully come next. In any case, Jason Bembry is a large talent just waiting to break out onto the international stage. Fans of the craft of songwriting will find much to like in his work.

Keep up with more from Jason Bembry HERE. 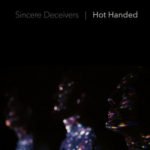 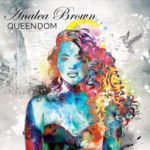