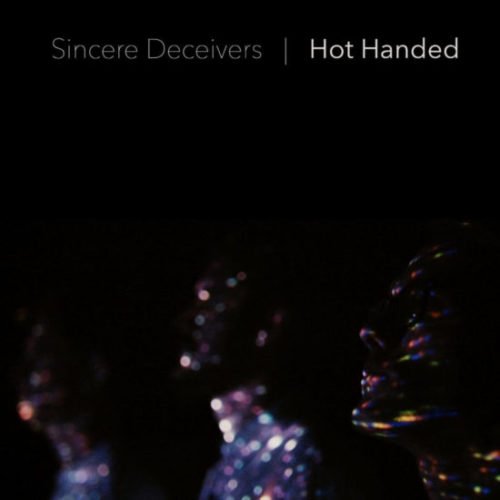 2014 saw Sincere Deceivers release their highly impressive EP Autumnal Dreams. It was a collection of songs which Matt Glover (vocals, acoustic guitar), Tim Davies (electric guitar, vocals) Dom Main (cello, vocals) were excited to release. It was clear to hear why as each member interweaved their musical instruments to create a captivating acoustic sound. Since then, they have been busy spellbinding audiences with their live performances.

The trio of Sincere Deceivers recently released their single “Hot Handed”. It is an unconventional love story about a scared young man waiting at the altar, but about hope. Glover describes it as “nothing is forever, make hay, and if it all goes wrong at least you had that one particularly special moment”.

From the opening lyrics “Hot Handed feet planted / To the floor as she walk through the door” Glover’s vocals grab the listeners attention. They have a floating and emotive manner that is captivating from start to finish. They are used to perfection to share this short story. The lyrics feel minimalist but, this lets the words breathe.  As a result, it gives them more intent.

In support is a soundtrack that mirrors the emotion of the tale. It interweaves the lead vocals and subtle harmonies to create a song that beautiful and soothing experience on the ears.

The single also includes the live tracks “Miss The Days”, “For Himself” and, “Hot Handed”. These were the band’s favourites from a 2-hour recording session, which they were around ambient mics on a spring’s evening. These songs shine a light on how talented these musicians are and how their live shows would sound.

From these live tracks, it is “For Himself” that shines the brightest. There is something about how each instrument is layered beautifully to create this mesmerising moment. If that was not enough, the lead vocals and harmonies are equally as impressive. Glover’s voice oozes a genuine emotion. They add so much more to the lyrics, especially during the lines “Man failing / Boy wailing / Heart breaking / Fear staking its claim”.

‘Hot Handed’ is yet another sublime track by Sincere Deceivers

With “Hot Handed” set loose onto the world, the guys are already working on a follow-up single. With each release, this band seems to go from strength to strength. So, when Sincere Deceivers finish their new track, we can predict it will be yet another beautiful listening experience. 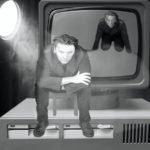 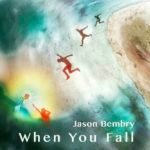 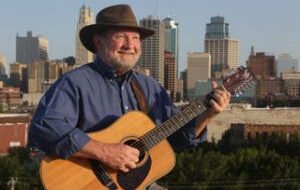