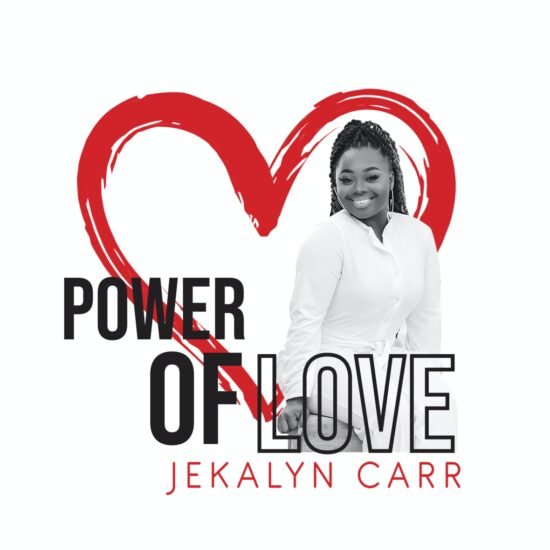 In a gentle thrust powered by a subtle beat in the background, Jekalyn Carr leads us out of the darkness and into the gilded light of a beautiful melody in “Power of Love” that could make even the most hardened of hearts warm to the mere notion of affection this August. Carr has devoted her musical career to reaching people with a message of faith, inspiration and perseverance synonymous with both classic gospel and soul music the same, and in this most recent single and its accompanying video, we get an extra helping of her trademark harmonies just in time for the start of autumn.

No matter which line we’re listening to, Jekalyn Carr’s voice is simply out of control powerful around every turn in the track. Using a passionate execution to define the lyrics as much as she does her vocal harmony with the instrumentation, she straddles the groove of the percussion and makes it clear that she’s entirely in charge of what this beat does. She commands the spotlight even with a near-whisper of a melody near the 3:50 mark, and despite facing immense competition in and outside of her own genre, makes us feel as though we’ve just heard a true superstar by the time the song concludes.

If you love gospel music of the soulful persuasion, Jekalyn Carr is an artist you’re bound to fall head over heels for in 2020. With singles like “Changing Your Story” and “Power of Love” acquiring a second audience through the music video format this season, it’s clear that the hits this young woman continues to turn in are bringing her profile out of the underground and into the primetime. I’m only one critic, but if you didn’t think she belonged among the elites prior to this cut, I believe you’ll be thinking differently after hearing this latest release. 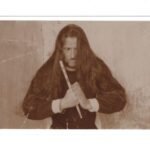 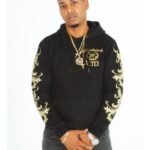