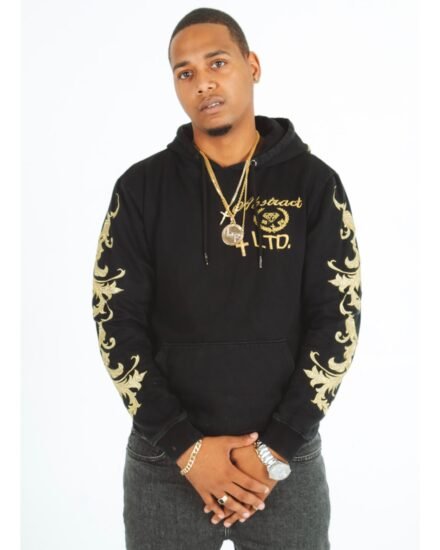 A musician willing to pour his heart and soul into his songs will often get too real sometimes. This has been an excellent way to truly connect with the listeners as they can relate to the words they hear. Our new discovery Cameron Jay does just that and is back with more music to take his career further.

His powerful single ‘Bank Rolls’ sets the stage with a beat that will get heads bopping along. The straight ahead sound allows Cameron Jay to let his lyrics flow and share his thoughts and goals with the world. The vocals are top notch demanding attention. The hook seeps deep into your head and will be rolling around in there long after the song is done. Catchy and thoughtful. A great combo.

We had the chance to chat with the rising rapper to get a little deeper into how he got here and what is coming next. Enjoy the interview here:

First off, in the scene of wild monikers, what pushed you to go with Cameron Jay?

Rick Ross his beat selection and presence on a record

How did growing up in the birthplace of hip-hop, Bronx NY, help you get started in music?

Growing up in the Bronx you feel a lil extra pressure to actually say something really rap because of the people that came before you. This is the birth place so following behind KRS one Fat Joe big pun slick rick furious 5 etc you hold your self to a certain standard to where you gotta be lyrically and you definitely have a story to tell about what goes on because every good as much as they are different they all are the same though out the world

What is your songwriting process for a Cameron Jay track?

Your latest album December Son seems to be quite personal. What can you tell us about it?

December Son was my 1st official album it took a lifetime for me to put that project together in between recording this project and my last mixtape msdl3 I lost both my parents and my grand mother so songs like miss you featuring tru Vocalz and islima  came from that but a lot of it is personal experiences things I have done and things I was doing at the current moments. The lead Single was Ya Tu Sabe ft Ranjay it was a different record for me being a mix of Spanish and English. Champion was how I was feeling one day I was feeling my self I got the beat I felt I was on top of my game lyrically and it should on that record. Hustle featuring 1st s da don and King  was a dope record with these artists I have close relationships with that I seen what they are doing and how they carry themselves and they really are out to get what they want and deserve

Share some advice for other artists trying to deal with hardships?

Give us a look at the future of Cameron Jay?

Future Cameron Jay is a all around creator…

Just having my hands around the neck of the cultured

Keep an eye and ear out for more Cameron Jay HERE. 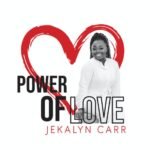 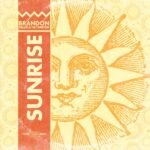