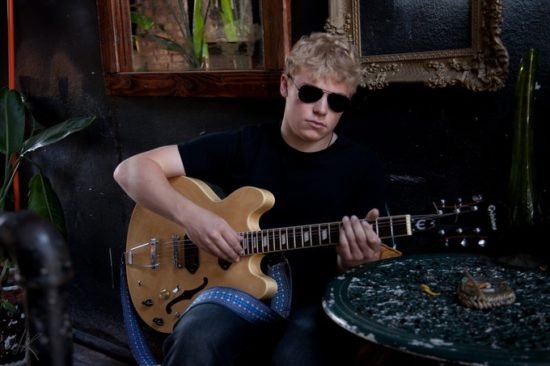 There are some special individuals out there that are gifted with talents in many different areas.  Many artists are filled with many gifts but are often forced to focus on just one due to the time demands of art.  One that is willing to share all his talents is Jimmy Jax Pinchak.

Probably best known for his acting chops, Jimmy Pinchak has been in a bunch of TV shows and movies including Polar Express and most recently as Peter Wiggin in the movie Ender’s Game with Harrison Ford and Ben Kingsley.  On the other side, that now seems to be rising, Jimmy Jax Pinchak is a talented Blues and Rock musician.  He began playing drums at an early age and soon after moved to guitar.  Some of the classic rockers way before his time served as major influences such as the Beatles, Cream, Jimi Hendrix, and The Doors.  The passion for making music has really struck Jimmy Jax Pinchak and he has dove in full force.

Now taking it to the next level with the formation of The Jimmy Jax Pinchak Band things are starting to pick up steam.  The well-seasoned band consists of truly talented musicians including bass player Melvin Brannon who was part of Booker T & The M.G.s.  Recently the band released their second album Blue On Arrival.  The 9 track record consists of 4 covers and 5 original songs to really show off what The Jimmy Jax Pinchak Band has to offer.  The opener “Murder” pours on the Blues with a harmonica leading the way and Jimmy’s gritty vocals pouring out true feeling.  There is more of a Rock vibe on “Rock Me Down” with Melvin Brannon pounding out a bass groove that gets heads bopping and feet tapping.  The song moves along with a great keyboard solo showing the skills of the band members.  The band slows it down on “Poor One”.  The raw blues classic is sung with an emotion that makes you feel like you are part of the song.  This is a heartfelt performance on Jimmy Pinchak’s vocals.  The album closes with “Stuck In Glue”.  This one is a great mix of blues and rock to form something that can appeal to lovers of all good music.  This is definitely something to take a listen to.  Learn more at: jimmyjaxpinchakband.com 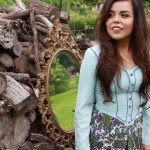 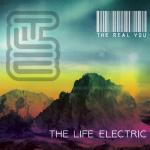 Scott Kirby Gives Us A Dip In The ‘Cool Water’