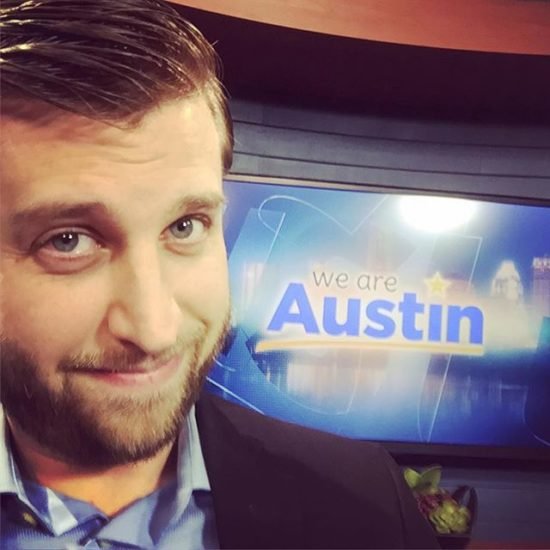 If you’ve been following indie rock lately, then you already know that critics from one corner of the globe to the next can’t seem to stop raving about Hillcrest, the cinematic new album from Austin favorite Jonathon Zemek. Like the comic book of the same name, Hillcrest centers on a loveable but flawed character named Peter, who learns about life through a series of less than fortunate events that teach him the meaning of love, family, and wisdom. Our story starts with “Build It Out of Love,” a self-explanatory, southern-styled introduction to Peter and his humble beginning. The music is simple but what it stirs in us is far from cut and dry; we’re taking the first steps in a million mile march towards clarity, and the path will be marked with much adversity.

“Soul of a Man” inserts a charismatic, delightfully soulful bend to Hillcrest that bleeds into the exotic riffing of “I Want It All” seamlessly. The organ-accented sway of the opening trio doesn’t do much to prepare us for the ominous dirge of “Only What You Believe,” as the tone of the story changes and we watch as Peter comes to terms with all of the self-imposed questions his adventure is inspiring. Peter makes it through the dark tunnel and into the glistening white light of “Open Your Eyes,” a vocal track from guest singer Andrea Lindzey, but the oasis of melodic surrealism doesn’t last long enough for us to become dizzied by its postmodernity.

The eastern flavored “Death of Me” ushers in the self-discovery phase of Hillcrest with a pointed acoustic melody that washes away the lingering shadow of the first five songs. It poignantly pushes Peter into a state of awareness that allows him to make the personal evolution necessary for his survival. As it wraps up, were released into the metallic fever pitch of “Everything Will Change” ready to take down any obstacle that gets in the way of reaching Peter’s ultimate epiphany. The irony of “Can’t Go Back” gives way to the hauntingly real “Forgive Me” in one of the most emotionally charged climaxes of any album released post-2000, and if you haven’t begun to connect with our hero’s struggles and undying wish to be complete, you may need someone to check your body for a pulse.

Lindzey drops by for a spirited encore in “All In a Dream,” but once it fades away and “Shine On” replaces it with a stylized commentary from Peter himself it’s hard to recall anything that we’ve just listened to in the better part of the last hour. “Love” draws the curtains over the stage with a final imparting message from Zemek and his imperfectly honest main character, and it is only when the music stops and we’re left to process what we’ve just listened to that we realize what we’ve just listened to. Hillcrest isn’t an album for the listener with a limited palette, but if you love multifaceted pop music that makes you think just as much as it makes you shake to its rhythm, you’d be hard pressed to find a more well-rounded and enthralling album than this one. 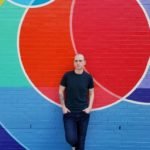 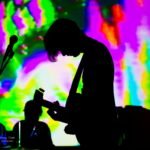