Jozsef James Tries To Prove ‘I Am Human’ 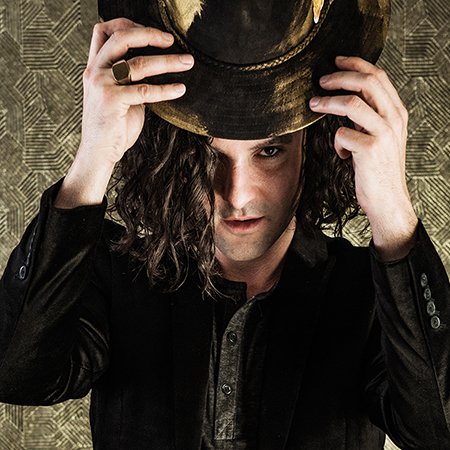 With the rise of the independents in the music industry, there has been a new type of freedom introduced. Now more than ever, a songwriter can write songs for themselves. No need to follow the latest trends or answer to the suits at the record label. We recently discovered Jozsef James who is living his best life on his own terms.

The singer-songwriter originally hails from Australia but now calls Los Angeles, California home. Jozsef James creates a unique pop-rock sound that raises eyebrows and perks up ears. He might describe it best when he says “Imagine if Michael Hutchence started a band with Prince and Peter Gabriel.”

After a band break up and the death of two people close to him, Jozsef James hit a long stretch of writer’s block. Doubts and questions crept in. Was a career in music truly in his destiny? Songwriting became the answer. Jozsef literally wrote himself out of depression. Then the floodgates opened and songs just keep pouring out.

The latest single “I Am Human” was released on October 18th. For this one, Jozsef James brought in producer Danny Saber (Rolling Stones, David Bowie, Michael Hutchence, Madonna). The result is a crunchy funk-rock banger that hits all the buttons. The sexy vocals discuss the modern relationship culture with tongue in cheek commentary about the swipe left culture, intimacy, and false expectations. High-end instrumentation comes from every angle to create a sonic tapestry that keeps the listener on their toes.

Jozsef James has given us a wild ride and we are looking forward to what comes next. Keep tabs on him for yourself HERE. 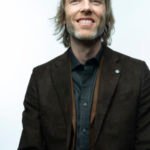 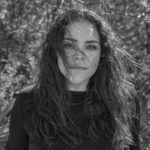