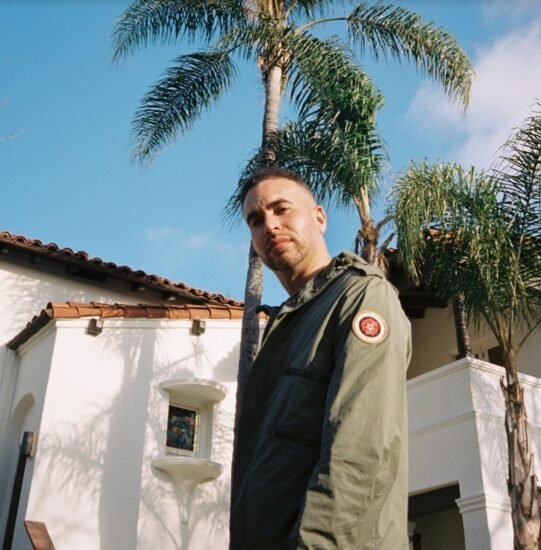 Seattle’s never been known for its hip-hop culture, but despite this being the case, KOTH is intent on representing both his city and a new era for hip-hop in his new single “My Time” and its companion music video, both of which are out this summer. KOTH, an acronym for king of the hill, doesn’t put up a harsh lyrical front depicting senseless violence or purporting his local scene to be anything that it really isn’t; instead, he makes this latest single a showcase vehicle designed to highlight his personal skillset, which is definitely reason enough to give anything bearing his moniker a listen.

There’s admittedly a ton of emphasis on the hook in this single, but the structure of the bassline provides some depth to the verses and prevents the track from feeling too chorus-centric for the tastes of a wider audience beyond the west coast. KOTH chases after the groove sluggishly, but his reticence feels entirely deliberate and synched-up with the imagery we see in the music video. There’s a method to his attack here, and while it’s a little different than what some of his peers are working with, that’s half the appeal of his sound right there.

The music video for “My Time” is admittedly pretty raw yet accessible and surprisingly fluid, extending elements of the narrative not entirely visible in the lyrics to the imagery for better understanding of KOTH’s message in this track. The shots of a sterilized Seattle, specifically the once proudly freak-filled Capitol Hill, are a little jarring to look at if you’re familiar with the history of the scene, but ultimately I like that the focus remains on the music and, more importantly, the brilliantly talented rapper guiding it out of the speakers.

Sonically compelling and cosmetically unconventional in a rather bold fashion, “My Time” is an awesome look for KOTH and definitely a fun way of getting to know his artistry firsthand. He’s got a lot of skill that still isn’t being exploited as well as it could be, but for the time being I don’t think there’s any reason why he shouldn’t be buzzed as one of the smarter rappers emerging from the northwest underground at the moment. There’s plenty of room for growth, but all in all, KOTH is a hip-hop artist that everyone familiar with the genre would be wise to keep a close eye on, especially amidst this aesthetically transitional period for pop music in general. 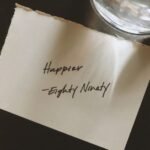 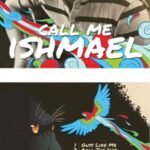