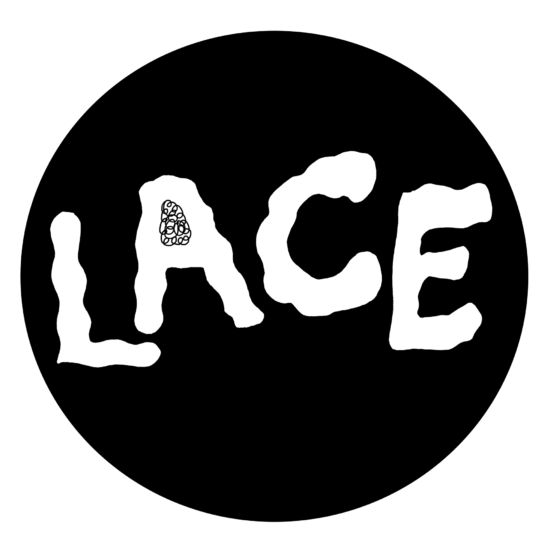 Despite what some people might tell you, it’s rather easy to develop virtuosity through repetition – just look at the metal guitarists who came in the wake of the late Eddie Van Halen’s success some forty years ago. When it comes to creating an atmosphere through a combination of poetry, tonality and rhythm, the workload is a lot heavier to say the least – but it sure wouldn’t seem that way listening to the new record Liar’s Notebook from neo-soul collective Lace this autumn.

In Liar’s Notebook’s most defining moments, such as the guitar solo in “Liar Liar” or silky vocal harmony in “Remember,” it is clear to anyone within earshot of the music that Lace are not a project interested in limiting themselves with genres, but they’re not being ridiculously eccentric with their eclecticism, either. There’s a thin line separating the genuine experimentalists from the abstract players who simply don’t desire any credibility with critics outside of their own insular scenes, and this is a group who definitely want to be taken seriously by just about everyone who comes in contact with their work.

I’ve listened to Liar’s Notebook more than a couple of times through without any sort of external interruptions, and every time I do, I walk away feeling like the narrative here is supported as much by string indulgence as it is true vocal prowess. Emi Desire helps out in “Bird” and “Liar Liar” while Alina Sarna drops in for some fun in “Lima,” but no matter what the lineup is, all of the intensity tends to run through the guitar parts more than it does any of the vocal element.

The master mix has an almost dizzying feel to it because of the efficiency of the arrangements, and thanks to some crafty handiwork in the producer’s chair, there isn’t a stitch of unutilized space in the big picture at all. While it’s clear to me that songs like “Lima” and “Remember” were made for the stage and would probably sound even more natural than they do here in a live show, the raw filtration they’re met with in these sessions gives us a great preview of what to expect in an in person Lace performance.

Try as hard as you’d like, but I really think you’d be hard-pressed to find another record of any genre – let alone any in the neo-soul category – that is quite as unique a find as Lace’s Liar’s Notebook is this October. Even with the sensational amount of competition they’re facing in L.A. and South India, which are the two locations this project works out of, Lace are a group of players that don’t have many equals in terms of skillset and unrelenting talent. The mainstream element in soul hasn’t offered anything nearly as adventurous as Liar’s Notebook is in a long time, and because of the fact that it lacks a hard commercial interest, this disc never grows saccharine after just a few spins. It’s built to last, and it’s an amazing introduction to its creators. 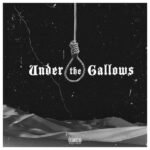 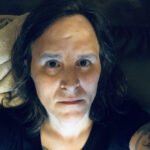