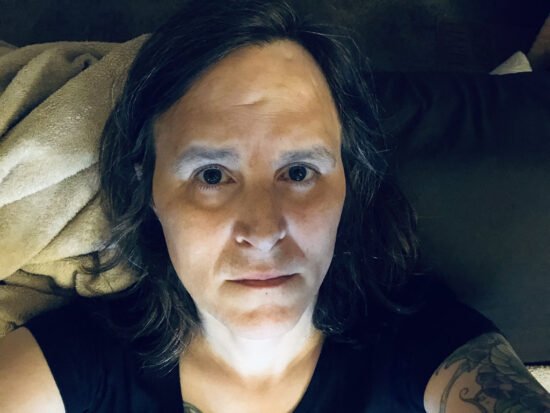 After being part of a string of successful bands including Gossamer, Slave Cradle, and the Giant Gila Monsters our new friend Aranmaybe has taken the leap and released a debut solo album. The World on A String marks a return to their Appalachian roots but also borrowing from the 25 years that the artist has been making music.

The lead single “There And Back Again” features a folk tone with the Appalachian sound on full display. There is a melancholy feel to the track with emotion-laden vocals. A fiddle leads the instrumentation to give it a bit of peppiness as well though. This is a track to truly bask in as it takes you on a journey.

We caught up with the experienced artist to get a deeper look into what makes them tick and continue to make interesting music. Enjoy the interview here:

First off, tell us about the name Aranmaybe?

Well, Aran is my name. Maybe. The real answer is that I wanted to release solo music but still wanted to keep the separation between art and artist that a band name gives you.

That’s hard to answer because I listen to a wide variety of music and everything influences me in one way or another. While recording this record I was listening to a lot of Neutral Milk Hotel, Leonard Cohen, and a german jazz singer called Annett Louisan. She’s great. Overall, I’d say my biggest influences are the Mission UK, Marillion, and Sonic Youth. I learned to play guitar by copying Wayne Hussey, so my goth roots are always apparent.

You have been creating music for quite a while. What drives you to keep it up?

I’m a creative person by nature so I always feel like I have to be working on some project or another. Music has always been the most natural form of expression to me and I find it very therapeutic too, even if I never release the music to the public. Also variety. My newer stuff is acoustic and mellow, but most of the music I’ve made has been harsh and abrasive. Switching it up from time to time keeps it fresh.

Usually I write the music first and maybe come up with a basic chord progression, then I sing nonsense on top of it until the song tells me what it’s about. That sounds a bit silly, but it works for me. Once I’ve got the basics I play it to death until the melody and lyrics are solid, then it goes to the old computer where I toy with it until I find the right feel. Even then I don’t consider a song done until the album is released, and sometimes not even then.

What can you tell us about your new record ‘The World On A String’?

Thematically, I think it can be summed up with the first track “There and Back Again.” I’ve been living all over the country for a while and had not been home for almost 10 years. So I went back home and wrote the bulk of the record when I returned. I also recorded and included a few older songs that I wrote for previous bands I was in, to really hammer in the “going back” theme. My mother likes it, which is pretty surprising since she’s hated everything I’ve made.

Share some advice for other artists hoping for a long career making music?

Make sure to always keep the music in the forefront and never turn your back on the people you’ve met along the way. Don’t expect everyone to like your music and appreciate the ones who do.

Give us a look at the future of Aranmaybe?

I’m recording a few singles that should be released over the next month or so that sort of thematically fit World on a String. After that, who knows? I’m trying to get some collaborations for the next record since this one was done alone in isolation. I like making solo music, but nothing beats playing with other musicians.

Hear the full World On A String album by Aranmaybe on your favorite streaming platform HERE. 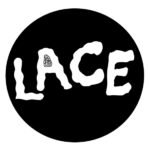 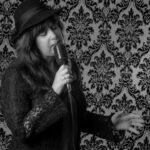