Loman Are Here To Wet Our ‘Appetite’ 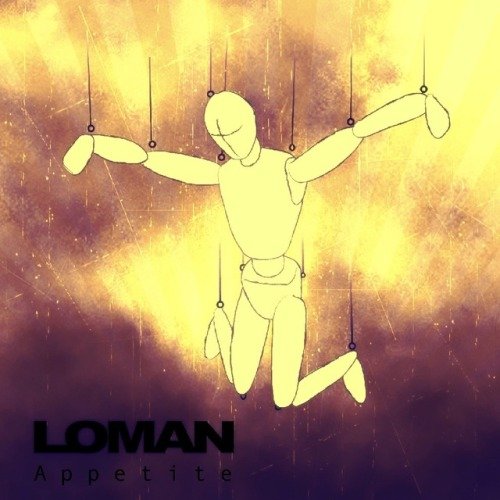 Loman is a Swedish/English rock duo comprised of singer/songwriter Henrik Loman and producer/guitarist Andi Crutwell-Jones. Big things lie ahead for the pair. Their sound is huge and brilliantly fuses elements of both the organic and electronic worlds. You can easily visualize them drawing a crowd at a festival – the perfect explosion of colour, passion, and togetherness

The latest track “Appetite” by Loman has a beautiful mid-tempo groove, with heavy, yet driving drum beats making way for the vocals to soar atop the mix. This is a very clear and modern-sounding production, which highlights the tone and feel of the band’s chemistry.

There is a stunning soft rock element with the emotional warmth of a heartfelt, singer-songwriter offering, and the big-band, rather epic and near-orchestral ambiance of something much bigger.

On top of the musicality, or rather – running in unison with it, as every building block here clearly works towards the same sentiment and intention – is the songwriting. Appetite is a refreshingly unique song that deals with perhaps a common or relatable subject matter but does so in a totally unusual and beautifully poetic, metaphorical way. Above all else, it was the lyrics for me that let the track stand tall. By all accounts, the music is on point – the sound falls somewhere between the likes of U2 and Coldplay – but there’s far more edge here, and it is indeed those lyrics that raise the single so much higher.

Performance-wise the track is everything it needs to be. The leading voice carries the melody and ideas in a genuine, emotional manner, and the instrumentation has been captured and produced to a superb standard – you can, and should, turn the music up loud and let it work its magic. Loman know exactly the sort of sound they want to present, and they know exactly how to do that – this single feels authentic, relevant, and beautifully interesting at the same time. 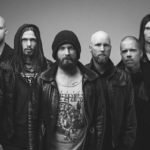 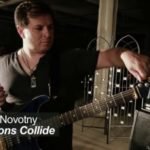