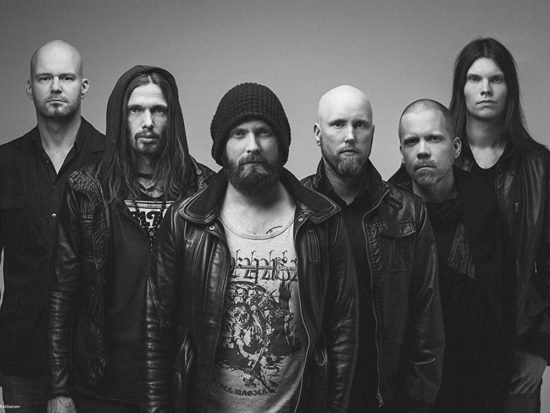 Swallow The Sun has returned to the scene with a vengeance that cannot be silenced. More than 3 years after the release of North I, II & III, their new album When a Shadow is Forced Into the Light is a heartfelt, heavy metal mirage of emotion.

Comprised of Mikko Kotamaki on vocals, Matti Honkonen the bassist, Juuso Raatkainen as the drummer, Jaani Peuhu on keys and vocals, Juho Raiha a guitarist, and Juha Raivio another guitarist and keyboardist, the outfit brings the heat with their raw vocal talent and combined, coherent instrumentalism.

The opening title track “When a Shadow is Forced Into the Light” begins as a cadence of instrumentals that eventually slows down into softer vocals that eventually build into those heavy metal dirty vocals. With Avenged Sevenfold style melodies and vocals, this track builds upon itself and creates layers of emotion among the doom metal overtones.

“Firelights” is another soft opener that builds throughout the track. With haunting whispers around the bridge that eventually break into a strong back tracked chorus, with minimal guttural heavy metal. This song remains on the lighter side of the album, although it is not short of guitar riffs and drum solos.

Track number 6, “Clouds on Your Side” is another track that falls on the softer side, well as soft as metal can be. On the shorter side of this album, this song falls just under 5 minutes and is keyboard intensive. With a 70s opening vibe, this track does not come up short. Hidden well in the middle of everything, the soliloquy at the end is an excellent closure to how this song builds.

Lastly, “Never Left” leaves the listener demanding more of the story. With dueling piano and vocals, this track’s instrumentals are unmatchable. They stand alone without lyrics to tell the story of a battle.. Giving closure to a masterpiece, this track lands strong and hails as one of epic victory.

Swallow The Sun did not sell themselves short with the album. You can hear and see the blood, sweat and tears that went into crafting this album. Jam packed with heartbreak and triumph, this album is a dark, death metal, work of art. 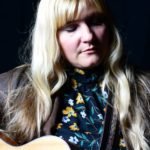 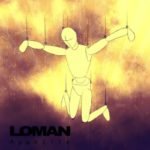 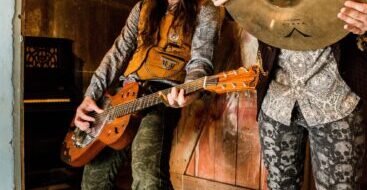