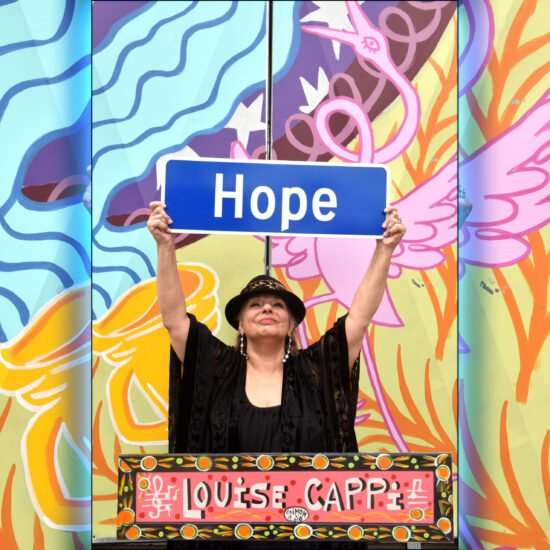 What is hope, and what does it mean to have hope in a time and age where people are more unhappy and boxed in than ever? That’s what artist Louise Cappi hopes to answer with her latest single, “Hope” a song that directly addresses the questions we just posed, without ever giving a straight answer but still retaining a powerful and emotional message.

Louise Cappi is no stranger to music. Not only is she the daughter of the late great New York jazz guitarist, Al Cappi, but she’s also a talented and experience musician in her own right. Louise and her band pack the house on Friday and Saturday nights at her weekly residency at Mahogany Jazz Hall, in New Orleans, and she’s also a regular performer on the NYC music scene.

The track begins with a laid back and catchy bass riff, one that sticks throughout the rest of the entire song. It’s paired with a light percussion, giving the song an almost coffee shop relaxing vibe. Everything is then pierced by Louise Cappi’s voice. There’s a lot of breathing room amid the minimalist instruments for Louise’s voice, and it helps her stand out.

“Hope” is a song all about finding the strength to persevere through hard times by staying hopeful and trying your best. It’s a very simple song, but it’s performed with so much emotional gravitas by Louise that one can’t help but feel somewhat cathartic listening to it. She carries the song and makes it soar, as the instruments lift the song higher and higher.

Louise has said in previous interviews that her goal with her music is to give people “Strong IDEAS to ignite their imaginations and to inspire them to think,” and to that end I feel she’s succeeded with hope. It’s a powerful song with great imagery and it pulls no punches from start to finish. “Hope” is also only a small snippet from her upcoming album also titled HOPE that’s releasing in fall.

We’re extremely excited to see just what Louise has in store for us come her full album release. If her single is anything to go by, it’ll be full of excellent tracks with empowering messages, and a wonderful thing to have in the current climate of the world.

You can pre-save Hope here 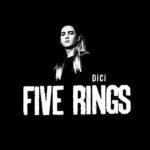 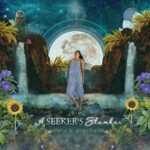