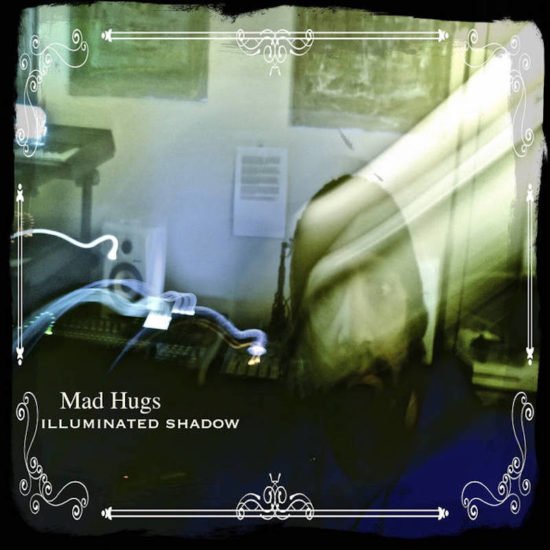 Music will always evolve. Both in the way the fans consume it and the way musicians create it. Even within the musician himself musical styles will evolve, develop, and sometimes change completely. Our recent discovery Mad Hugs has a piece of all of this in his new music.

The artist also known as Jeffrey Hull, (as well as an assortment of other monikers over his time) is based in Rochester, New York. He started, much like this writer, playing in punk bands at the age of 16. Music was always developing and evolving in his head.

In the year 2000, a move towards electronic production happened and the home studio became where he spent most of his time. As experiments and skills grew, Mad Hugs was born. What sets this project apart is that unlike most modern music, no computer programs are used here. Mad Hugs has been collecting musical hardware to the tune of almost $10,000 worth. Now that is paying off with music being pumped out at a rapid pace.

The latest release by Mad Hugs is the full-length Illuminated Shadow album. The 10 track record is truly unique with an analog approach towards electronic music. The opener “Temple” starts us off by opening up our mind to what is possible. Ambient sounds creep along in the background as an assortment of sounds takes the forefront.

Mad Hugs Opens Up Thier ‘Temple’

Mad Hugs dives even deeper into the exotic with “Quick Sand Paper”. There is no set structure as seemingly random noises fill the speakers to create an alien sound. Songs such as “Blind Closed” and “Rainbow Evaporating” continue this experimentation but in a much more ambient way.

Even without lyrics, the title “Blinking Dots, Fire Alarm” accurately describes the track. It builds and earworms deep into your brain. There is a slight bit of trance that keeps it steady but the mishmash of noises that come in keeps the song moving steadily forward.

The album closes with the dreamy “Honesty”. Smooth sounds are meant to let our minds off easy but the mind warp has gone too deep. We will need some time to relax our brain to get back to an everyday state of mind.

Keep up with more of the steady stream of Mad Hugs music HERE. 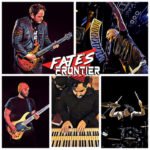 Fates Frontier Rocks With Thier 'Mercy Fading' Previous
3Mind Blight Is 'Breaking Down' with us. Next 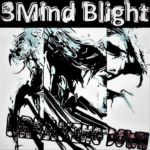 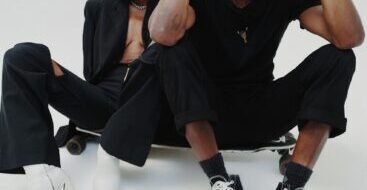