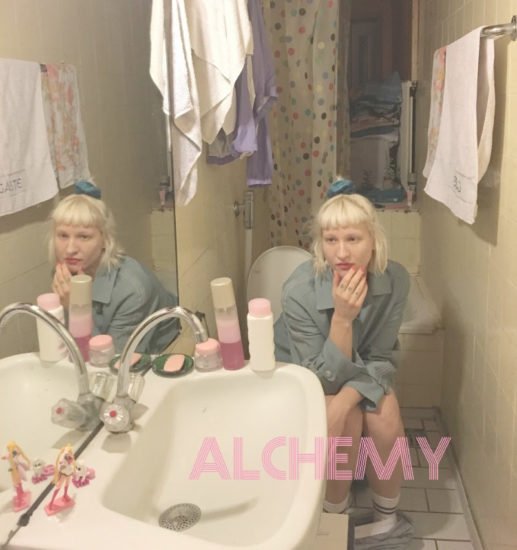 After releasing her EP Wasted Dawn last year, Magic Island is set to drop her first full-length album Like Water in February. To tease listeners ahead of the debut, she’s premiered the first single “Alchemy” on music and culture website The 405.

Drift Away to Magic Island

At 5:09, “Alchemy” is a slow burn. Opening with deep but minimalist synth sounds to keep a steady rhythm, the track focuses on Czerny’s haunting, layered vocals, which chant, “The fire / the fire” in a cutting falsetto.

The beginning of the track is a bit eerie and even downright strange but don’t let it lose you; about a third of the way through, the beat builds up to a hypnotic electro-pop anthem, as she launches into the chorus, “Don’t you ever let me go / If you let me go / I will lose my power.” Singing over a heartbeat-like bass, Czerny reveals herself to be completely vulnerable to her lover and her listeners.

For the rest of the song, I was in a trance; Czerny’s rippling vocals cut over the dark synth bass line, creating what she calls a “dream rap lullaby.” It’s most definitely a listen by yourself–type of song – not the kind you’d ever play for your friends in the car.

This single makes me curious about what the rest of the album will sound like – whether it will be similarly dark or a bit poppier like some of her earlier tracks. Either way, she’s going to make us wait a little longer to find out.

The forthcoming Like Water LP is out February 24. You can learn more about Magic Island on her Facebook page and stream her previously released tunes on Spotify. 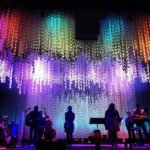 DMX Lighting: What You Need to Know Previous
Bains Exploring Himself Through Hip Hop Next 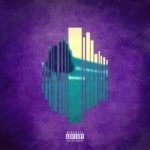