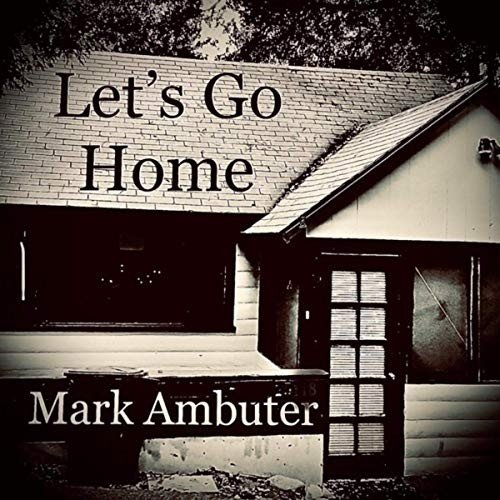 There’s no age associated with amazing music. Inspiration comes in waves over time and in many different forms. Mark Ambuter knows that sometimes life doesn’t end up being what you expected, but it’s never too late to change that. After living a long and fruitful, yet unfulfilling life in the music world playing with a band, Mark decided to chase his truth and embark on a solo mission.

Making the leap to work on music that was wholly authentic to Mark was not easy. Battling doubts and the crazy game that is life, Mark laid his heart on the line with his newest journey. The result is music that speaks to his years of life experience and musical knowledge. “Let’s Go Home,” a single Mark released last year, is the perfect representation of his newfound solo sound.

Opening the song with beautiful and bright guitar work, the first seconds of “Let’s Go Home” draw you in with it’s impeccable musicianship. The instrumentals keep that light and uplifting tone throughout the single, keeping you pleasantly bopping along the entire time.

But what really makes this single stand out among others is the juxtaposition between the lyrics and the instrumentation. “Let’s Go Home” is all about the feeling of falling out of love and the helplessness associated with it. It’s the feeling that you can’t shake in your gut that tells you ‘this is wrong’ but you don’t want to let go because maybe things will change. The emotional element of this song shines through in Mark’s voice.

“Let’s Go Home” and the rest of Mark Ambuter’s discography showcases that it’s never too late in life to follow your heart. Mark took a leap of faith in pursuing a solo career. And with every single released he is proving that his gamble paid off. Make sure you don’t miss out on his next chapter. 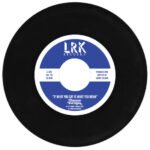 Danny Toeman Asks 'If What You Say Is What You Mean'... Previous
Emcee Monte Turns Heads With "I'm So Black" Next 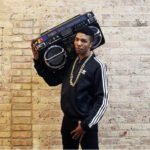 Mark Ambuter Helps Us See That “Love is Everywhere”