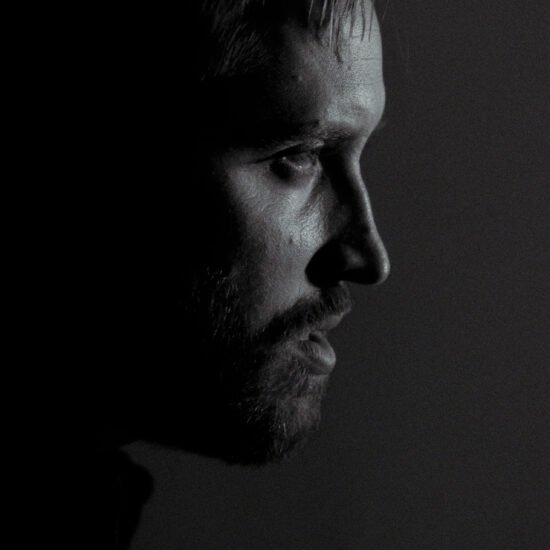 After years of performing in various bands (Century Thief and Places Erupt), Mike Legere has decided to create music of his own. Using his experience from his previous projects and his knowledge as a lead engineer, he molded his music into something more personal to himself. This journey began with the single “Yourself” taken from his debut album Ourselves in Public. From it, the outstanding tracks “The Sudden Downpour” and “Into The Day” are worth your listening time. Not only that, but his following releases, “I Want To Be Well” and “Love Songs (In Fear Of Dying Penniless),” are highly impressive too.

2022 sees Legere return with his latest single, “Billboards.” A song he says was “written in the wake of the Cambridge Analytica scandal and is an anxious look at the pervasiveness of data mining and targeted ads, social media, that burrow into our subconscious. Both shaped by our desires, and in turn, shape our desires. It’s about trying to feel whole in a world that profits off that want”. As his previous releases have shown, we can expect a wonderful storytelling experience with a deep soundtrack.

When you first listen to “Billboards,” it is hard not to notice the ebb n’ flow to the delivery of his lyrics. For some of them, he sings with the usual captivating quality. Others feel more like spoken word. It is a combination that is clear from the opening lines, “Everything bigger, holier, sicker / Perform the heart / Actions imitate art and they all blur.” Compared to his previous releases, it is a different approach. It shows that he is not afraid to try new things with his music.

Another element of the song that stands out is the tone of the music, it feels darker, even moodier. It’s an atmosphere that is the perfect soundtrack for his tale. It moves along without any urgency, which helps enforce the shadowy mood. All of this is built by the talents of Omar Shabber (bass) and Colin McNalley (drums). Together, these three musicians create a wonderful moment on the ears, including an instrumental section midway through the track.

Due to the undertone of the soundtrack, Legere’s lyrics stand out even more. His words mirror the mood of the song. As highlighted with, “All of your thoughts on a billboard somewhere by a highway / Hungry and mean, unintentionally bleak and imperfect / Noble and viscous.” His words and music have freedom, resulting in a more authentic listening experience. It is fantastic to hear a writer create without restraints.

Mike Legere has created ‘Billboards’ in a different way to his other releases. However, it may sound a little different but his quality storytelling is still clear to hear.

“Billboards” is a brave change in sound, but a choice that worked out well. Not only has he showcased an added depth to his lyrical talents, but to his music too. With his new album Memory Forming Clouds on the way, it makes you wonder what other surprises it will offer. From the calibre of the releases that Mike Legere has delivered so far, his album will be essential listening. 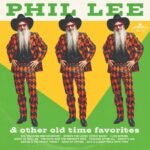 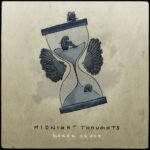