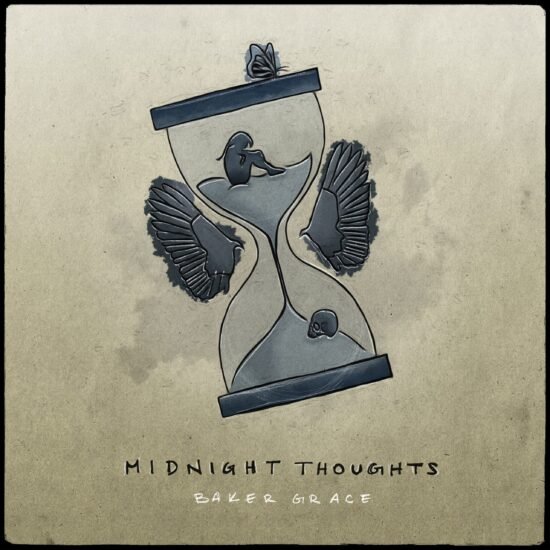 There are a few different elements in the music video for Baker Grace’s new single “Midnight Thoughts” that jump right off the screen and demand a reaction out of viewers, but to me, I think the most significant attribute this track has going for it is the lead vocal. Both delicate and decadent in all the right spots, Grace’s voice is a catalyst for immersion from the moment she starts to sing forward, and although the arrangement of the instrumentation presents just as much fragility – albeit an entirely different strain – there’s never a doubt as to what the real centerpiece of this release is.

Baker Grace might be an underground player at the moment, but with the crisp tonal presence she has in this song, I can’t imagine her talents going unnoticed by the mainstream for very long. There are a couple of instances in “Midnight Thoughts” where her delivery is almost more evocative than the actual lyrics are, which isn’t to say that these verses are putting something emotional and brooding forth on their own. More so, it’s just that this player is as good as some of the best in the business, and with little excess in the master mix.

The music video for “Midnight Thoughts” couples influences from contemporary fantasy and a rebellious postmodernism, although there isn’t a spot of overindulgence for us to look past – in fact, quite the contrary. Without bleaching the visual scheme of its natural color, you can tell that Grace was thinking a lot about leaving the fat off the plate for this performance, specifically with regards to the camp a lot of her contemporaries incorporate when developing a piece as compositionally experimental as this one is (on paper, at least). This is an artist who isn’t fearful; truth be told, her confidence is one of the best things she has going for her.

Watch the video for “Midnight Thoughts” below

I love the ambitiousness of these harmonies as well as the electropop accent created by the bassline, and while Grace could have done just as much with a straight piano part – or even just a guitar – I really like where she’s going with the concept in this release. Her lofty notions about artistic boundaries are showing here, and for my money, they’re projecting a more elaborate look in a future project beyond this one than what we’ve heard from her thus far.

“Midnight Thoughts” brings Baker Grace into an important stage of creative development, and from the way she commands our attention in this performance, I would liken her to a next-gen Ellie Goulding. Whether it be the production quality, the strength of the harmonies, or just the construction of this intriguing and provocative piece of pop music, there’s no denying how unique a listen this is, nor how creative a work its music video is. There’s more to uncover within this young woman’s artistry, but right now, the best way to understand her craft is to check out her latest release in all its glory. 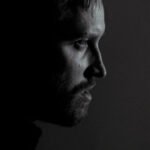 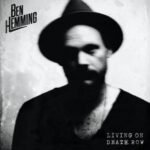