-Ness Beautifully Brings a Softness to the Indie Scene 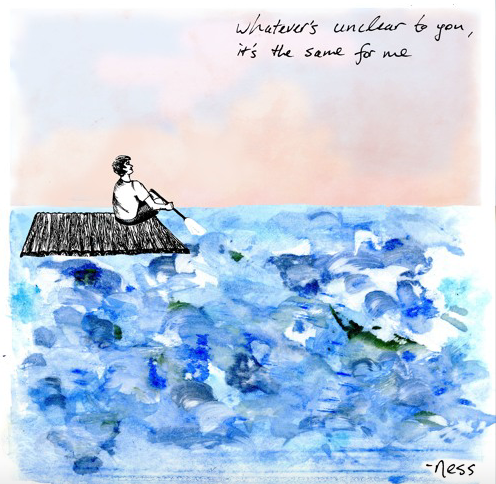 Storytelling is a type of “genre” that never really seems to get much credit, but has the ability to transfer so much emotion through the sounds that emit from your speakers. Listening to the new LP from Indie band -Ness, Whatever’s Unclear to You, It’s the Same for Me, really brings in a form of storytelling through song that will not only entice you, but keep ahold of your attention throughout.

The initial track from the album, “High Tide” is a bit of an instrumental piece that really leads up to the good stuff. There’s a subtleness to the sound that calms the soul and leads perfectly into the second track “The Propagandist.” Not only does this song have that Indie feel, but it also contains a very funky techno sound that will make you want to start dancing.

Storytelling Shown Beautifully is the Easiest Way to Describe this Album

The vocals for the track are deep and intense, but there’s that storytelling aspect that is only introducing itself. When you listen on further into the LP, you’re drawn in even more, and by the time you get to the end, it’s almost as if everything blended in seamlessly, making it seem like you’ve been listening to one continuously long track.

If there is one thing that can be said, it is that the remainder of the album sounds a lot different that what we were exposed to with “The Propagandist.” Overall, it seems as though there’s a softness to it that really does help to tell a story, one that starts off with such intensity, but slowly fades away quite gracefully. Overall, a very worthwhile listen. 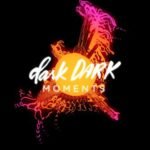 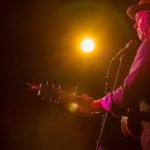