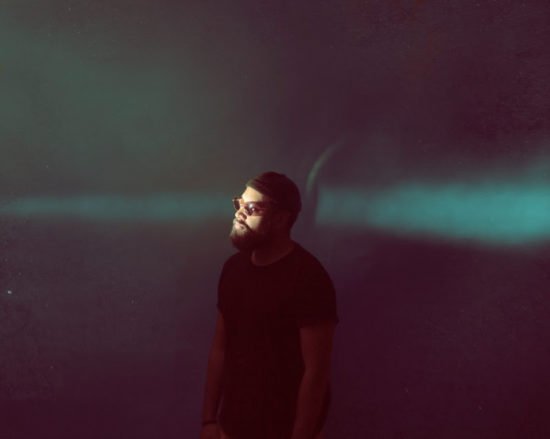 Noah Slee is a New Zealand-born singer and producer with Tonga roots currently based in Berlin. To accompany his recent tour announcement, Slee has released a video for the single, “Stayed”, from his debut album Otherland.

Slee intertwined personal pivotal moments—coming out as gay, exploring the Berlin nightlife, pondering religion, paying homage to his ancestry, grappling with his artistry— into Otherland’s 17 tracks. Connecting to the earth, appreciating life, and mourning the death of friends past are the memories Slee intended to bring to life with Otherland.

Slee’s sound is intentionally introspective thoughtful of not just the music itself but also the mood and atmosphere created by the music.

The director comments on the video, “’Stayed’ is a solo, hallucinatory comedown set in Berlin. The music video aims to invoke that particular sense of isolation and loneliness one can feel, even when surrounded by other people. We also wanted to explore the late night/early morning end-of-the-party atmosphere, when things get a little strange. There’s a decelerated, surreal feeling that occurs when you’ve had no sleep and are in the grey area between two different mental states.”

The eerie opening scene has a futuristic, foreboding quality reminding me of “Hollow Talk” by Choir of Young Believers and the Scandinavian noir crime television series, The Bridge, for which it provided the intro. Although “Stayed” is a self-proclaimed introverted and introspective tracked that was created by aiming inward, it is full-bodied and completely surrounds you.

Tickets for Slee’s upcoming tour are available here and you can get a hold of Otherland here. 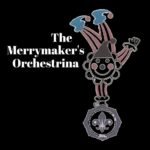 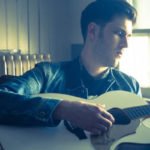